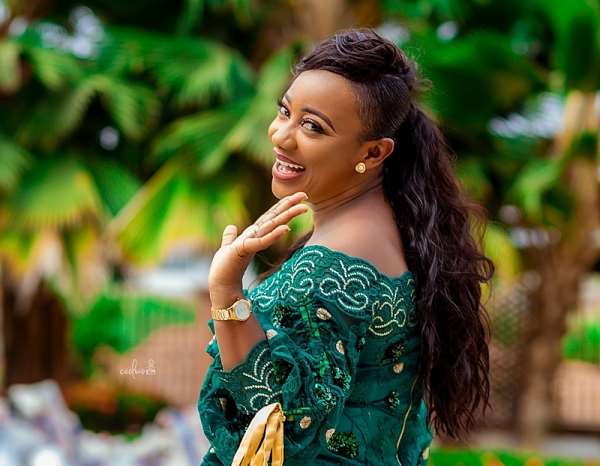 The nominees' list of the 2021 3Music Awards is finally out. Artists and their works are up for awards across 20 categories.

The scheme introduced a new category, Artiste of the Year, eight artists were nominated.

Organizers of the 3Music Awards have nominated a minstrel of the gospel in the music industry, Ruth Adjei, also known as Rufet.

She was nominated as the 'Emerging woman of the year' category.

In 2021, the songwriter and gospel music artiste dropped a new song titled 'Oshidaa' which simply means 'Your Thanks' in the Ghanaian local Ga dialect.

The song happens to be the first track on the second album titled 'The Mercy Seat' which was released in November 2019.