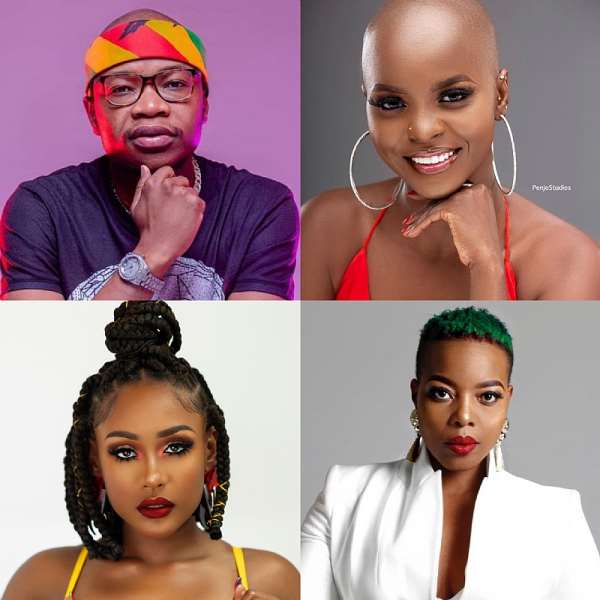 The year 2020 is indeed filled with uncommon events wrecking many economic and social activities around the globe. The COVID-19 is largely one of the most libelous pandemics that's causing havoc and claiming lives in every corner of the world.

Africa amongst other continents have suffered and struggled to curb many health challenges in the past. The post-ebola rampage, malaria, chicken pox, lassa fever have all been a regular threat to livelihood in Africa.

The Africa rise 2020 is an event organised to raise awareness and funds to combat health challenges in Africa. The theme for this year's program is "Healthier and Stronger One World Together for Africa”, featuring a free three-hour virtual entertainment from top global performers.

The event which is set to hold on January 16, 2021 will be broadcasted live via partnered media streaming platform, viacom.

In addition, sports personalities, world leaders, prominent public figures, and healthcare workers from all parts of the world will deliver inspiring messages—all supporting building mobile clinics, and for upgrading the fragile healthcare infrastructure in rural Africa.

“We knew that Africans would rise to the occasion and support this worthy cause when we planned it,” says Gordon Tapper, founder of Give Them A Hand Foundation, president of the United African Congress, and executive producer of 'The Big Event'.

"I must say we are still surprised by the number of artists, sports figures, and other personalities who’ve asked to be a part of this great event" he continued.

Adding his voice, Tapper, one of the organisers added that the event will help reposition Africa and reduce health issues.

"Africa Rise “Healthier and Stronger” fundraiser will be an annual event in order to have a significant impact in addressing the healthcare challenges that most African countries face. Limited healthcare resources were already taxed in many African countries when pandemics such as ebola and the current coronavirus outbreak, added pressure on healthcare systems in Africa.

"People in rural Africa are the most adversely impacted—some people, including women and children, walk more than 10 miles to access healthcare services. The demand for resources for healthcare systems in Africa are borne by the stark statistics: an average of only 1 doctor per 10,000 people; only 40 nurses and midwives per 10,000 persons; and, about 10 hospital beds per 1,000 people," he said.

The event is co-sponsored by United African Congress, Give Them A Hand Foundation, Black Star News, the International Association of Applied Psychology, and the Earth Rights Institute.