By Eric Nana Yaw Kwafo
Behind The Scene 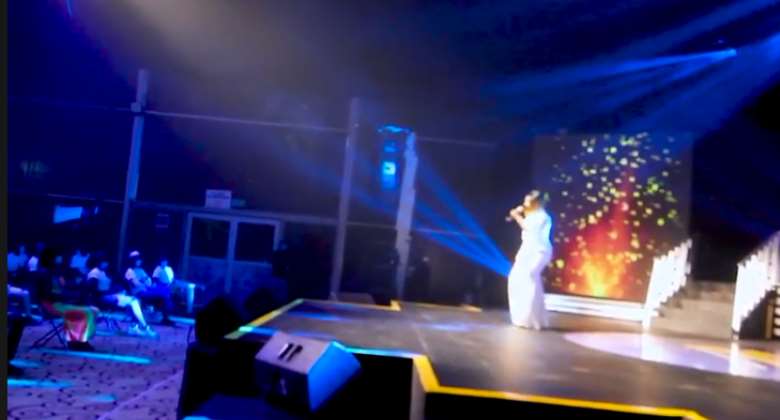 The live show for the MTN Hitmaker Season 9 kicked off over the past weekend as all 12 finalists mounted the stage to perform for the selected judges.

The top-most music reality show organized by MTN Ghana is on the search for the next music superstar.

At the first live show for the Season 9 edition last Saturday at the Grand Arena at the International Conference Centre, David Kojo Kyei, popularly known as Kaywa who is one of the judges opened up on the finalists.

According to the renowned record maker and music producer, the season promises a lot of excitement with the kind of contestants vying for the top prize.

“Well, pretty much. I have been listening to them and I think that we have a great set of contestants to deal with”, Kaywa said in a short interview prior to the show.

Watch the behind the scenes of the first live show of the MTN Hitmaker Season 9 below: