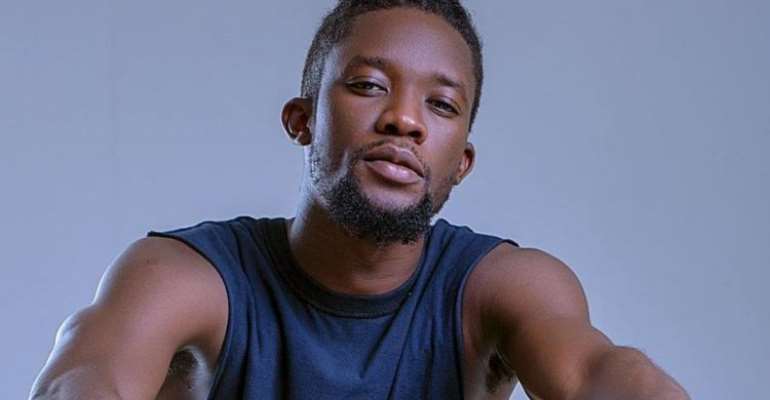 The opposition National Democratic Congress (NDC), has responded to complaints by Ghanaian artiste Worlasi Langani that they have used his song without his permission.

A few days ago, the artiste in a video he posted on his Twitter handle, asked the NDC pay to pay him for using his song 'One Life' for a documentary that was played at the launch of the party's manifesto.

“NDC, you didn't help me make my music. You did not help me in any way in my life for me to create good music. I am not part of your manifesto so please do the right thing. Make sure you make to me the necessary payments. Do what is right and start wiring the money,” he said in the video.

In an interview with Abu Sadiq Abubakar on Citi FM, a spokesperson of NDC’s manifesto on the creative arts, he said the party had taken steps to resolve the matter.

“We think that it is a legitimate concern and you realise that particularly for those of us in creative arts in the party, these are things we would want to resolve as quickly as possible,” he said.

Sadiq added that Rex Omar, his co-spokesperson for the party’s creative arts issues had reached out to the management of Worlasi.

In a separate interview with Rex Omar who is also Chairman of the Ghana Music Rights Organisation (GHAMRO), he admitted that what happened was a copyright infringement but the party would first have to find out who really used the Worlasi’s work.

“Once somebody uses your song without permission it becomes an infringement so what will happen is infringement deserves compensation so as soon as we know who actually used it then we start to talk about compensation,” he added.

Worlasi has other songs such as ‘Nukata’, ‘Mawena’, ‘Booze High’, ‘You Saw Me’, among others.

Worlasi has collaborated with Ghana greats like EL, Manifest and Sarkodie.