We must honor our legends before they die - Arnold Kojo Asante 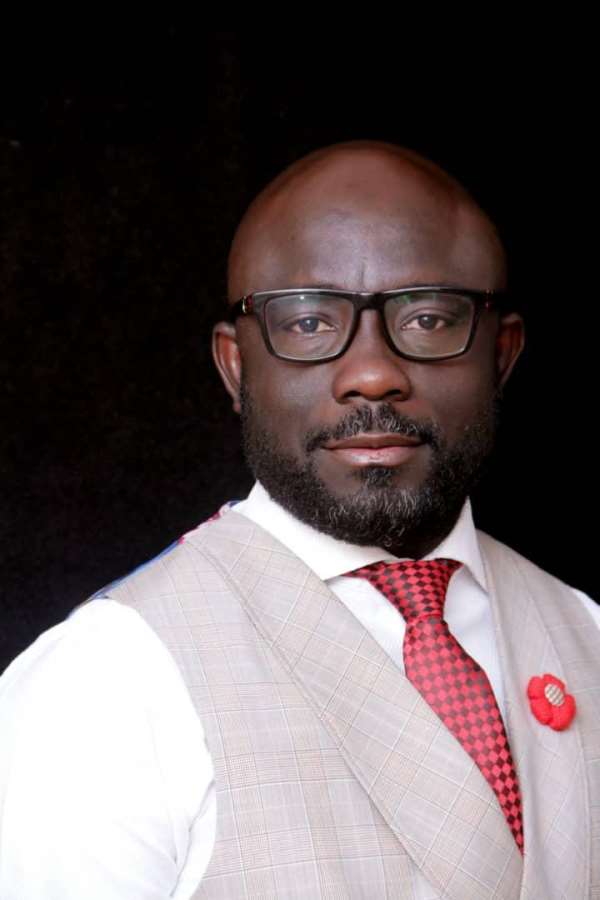 Chief Executive Officer of Imajin Advertising has urged Ghanaians to honour their legends whilst they are alive instead of posthumous honours.

In a note sighted by attractivemustapha.com, Arnold Kojo Asante bemoaned how some people sacrifice time and intellect to the nation in various aspects which believe contributes to nation-building but die in abject poverty.

Read his note as captured ;

It is said that “A nation that doesn’t honour its heroes is not worth dying for”.

Many people have made genuine sacrifices with their time, intellect and talents for their countries and died paupers. Nation-building does not revolve around politicians only. Sincere input of every soul is required to put a nation on the world market.

Footballers who won the Cup of Nations for Ghana in their prime age have been neglected and it seems nobody cares how they end. Yet we pay huge ex-gratia to politicians as if they are the only ones that make a country.

Certain teachers and nurses have agreed to ply their profession in remote areas and they die without recognition.

When Imajin Advertising started the legends and legacy ball(LAL BALL ), it was the first of its kind and still has remained so.

We realized that the contribution of musicians in our lives from the day a man is born to death cannot be quantified.

They are often overlooked and we hail them only when they perform hit tracks. As soon as the next hit track is released or new talent is discovered we forget the old ones.

Imajin therefore decided to cook this exceptional concept where a musician who has lived their years with a certain number of albums is decorated by the younger generation. They are often given gold medals and huge cash sums to show appreciation for their years of immense contribution to our lives.

On the night when Daddy Lumba’s school teacher appeared to surprise him with a plaque, he wept(out of joy).

AB Crentsil and Amakye Dede broke down emotionally and said there had never been moments like this in their lives.

We don’t have to wait for these heroes to die before we name streets after them.

I, Arnold Asante also said even though the event has not happened for 3years due to certain factors, I am willing to make it happen again in 2020.”