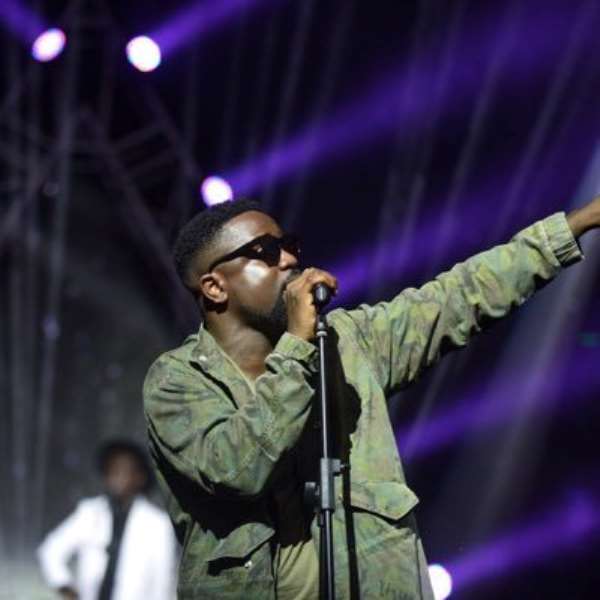 The songs on the album would be available on the various digital stores after Christmas for his fans to download.

Having performed commendably on the Ghanaian music scene for the past decade, Sarkodie is recognised as one of Ghana's successful music icons who have been consistent in his musical career.

The 2019 VGMA artiste of the decade is currently preparing to host his annual musical concert dubbed 'Rapperholic' at the Accra International Conference Center (AICC) on the December 25.

Even though organisers of the event are still tight-lipped as to which other artistes would be on the bill to support Sarkodie, BEATWAVES gathered that the concert would feature icons such as Stonebwoy, Kwaw Kese, R2Bees, Samini, Yaa Pono and many more, who would share the same stage with Sarkodie and his Sack Nation Crew.

There would be an international artiste to perform on the night as a guest artiste, BEATWAVES also gathered from close sources.