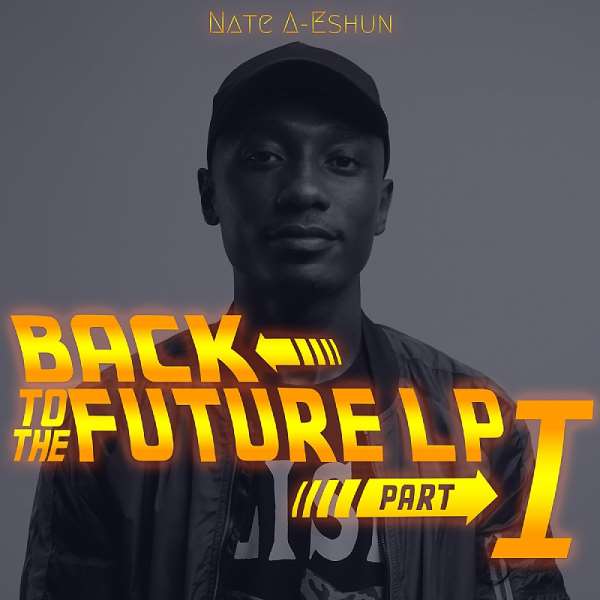 Takoradi based music star Nate A – Eshun has officially released his 2019 music album dubbed back to the Future the Ghana music scene has constantly seen different artists come up from Takoradi and set the industry ablaze with their scorching hot music.

Nate A Eshun a vibrant trap singer with insane vocals has announced his entry into the category of world best music album with a captivating music album dubbed Back to the Future. an album that consists of a twelve solid mind-blowing tracklist with a stunning mixture of Hip Hop and Afro Beats music.

Nate is undoubtedly one of the most talented top figure in the hip hop genre in Takoradi, He produces and mixes his own songs and the most interesting story behind his Back To the Future Album is most of the twelve songs on the album was produced and mastered by himself with support from Ear Drums and Dyce.

Konkonsah is one of the best single songs on the album and he features the Tadis finest multiple award-winning hip hop star Pappy Kojo, and I guess you will love it. Below is a video documentary of the Album Back to the Future

Here are the links to the album on SoundCloud and iTunes as well, Enjoy