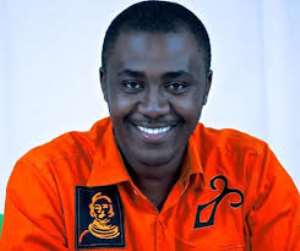 Ghanaian rapper Emmanuel Nana Appiah Boateng, popularly known as Kontihene has stated that Kojo Antwi’s talent cannot be placed on monetary value. He added that it was always difficult for artistes who work with the Music Legend to pay him.

“You can’t pay Kojo Antwi. When it comes to music, I don’t think Kojo Antwi is too obsessed with money. You can’t pay him, it will be a sign of disrespect. How much can you pay him? No, you can’t pay for his talent.”

Kontihene is one of the lucky few who featured on ‘Me Dee Ne Wo A’, one of Kojo Antwi’s hit songs.

While counting it as a blessing to work with the Mr. Music Man. The music legend helped produce the rapper’s ‘Migizigi’ hit song.

Undoubtedly Kojo Antwi is one of Ghana’s finest music artiste in the industry. His songs, for decades, have pierced hearts with joy and most often, his shows have become the love haven for many. They are always a never miss event.

Kojo Antwi has been in the music industry for decades now. He has produced several songs that brought lovers together. After leaving school, Kojo Antwi started his music career immediately by playing with the band Boomtalents. Later, he became the front-man of Classique Vibes, formerly known as Classique Handles. Eventually, Kojo went solo. His first solo album, “All I Need is You” which he released in 1986, became a chartbuster in Ghana. His music is a blend of Ghanaian highlife, Congolese soukous, Caribbean lover’s rock, with a dash of African American soul and R&B. 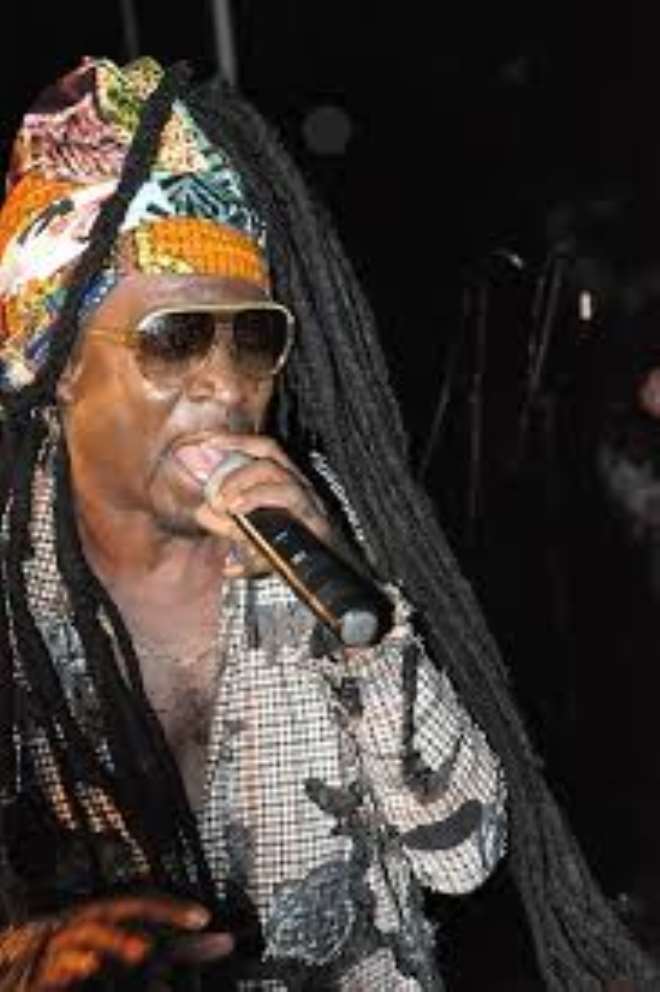