The Fall Of Apartheid, I Know I Am Part Of It In Some Ways—Lucky Dube
By Joel Savage || Ghanaian-Belgian Journalist 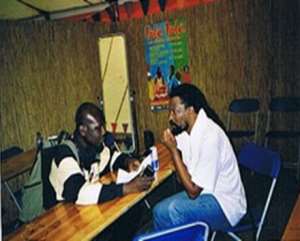 The sweetness of reggae music was experienced in Africa in the early sixties, even though the seed of reggae was taken from Africa to the Caribbean. On the radio daily, was the music of artists such as John Holt, Jimmy Cliff and Desmond Decker, but the emergence of Jimmy Cliff, stole the heart of reggae lovers in Africa.

From many rivers to cross, house of exile, born to win, my friends wife, synthetic world, sitting in limbo, music maker, you can get if you really want, wonderful world, beautiful people, Jimmy Cliff’s uncontrollable single hits changed Africa significantly, followed by his film ‘The Harder They Come’. 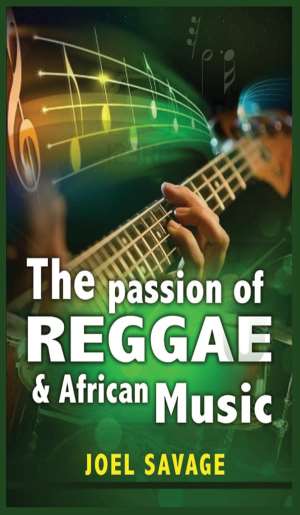 With scores of hits, Bob Marley and Peter Tosh inspired many African musicians, giving birth to great African reggae stars in the names of Lucky, Dube, Alpha Blondy, Majek Fashek, Ras Kimono and other white reggae stars, such as Ambrosie and Gentleman, aka Timann Otto.

Reggae has acted like a magnet, creating a huge impact on the global music scene. This type of music, which carries a prophetic message and spiritual lyrics, continues to influence musical genres, cultures, and societies throughout the world, contributing to the development of new counterculture movements in Europe, America, and Africa.

“The fall of Apartheid, I know I’m part of it in some ways,” says Lucky Dube. “Definitely, my father was my biggest influence in music,” says Andrew Tosh, the son of late Peter Tosh.

The influence and impact of these great musicians is internationally known and is recounted with warm, sincere, and unrivalled craftsmanship that distinguishes them in the music world.

This beautifully illustrated, color photo book is one of the most fascinating and interesting works ever written about reggae and contemporary African music. The Passion of Reggae and African Music is available at online bookshops worldwide and Amazon.com.

The American version will soon be published in Ghana for reggae fans to get a copy.