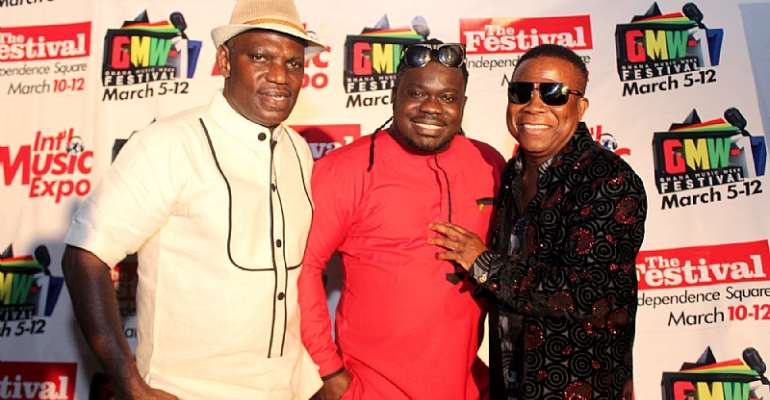 2017 GMW would be held from March 5 to 12. However, the key attraction for this year’s festival is a 3-day Celebration of Ghanaian music and dance plus comedy, fashion, merchandising vending, products sales and exhibitions at the Independence Square from March 10-12, 2017, dubbed The Festival. Entry is free to the general public for all three days as the organisers expect good attendance, in order to patronize the concerts and exhibitions.

Aside The Festival, there would be a cross communication of cultures through music at the International Expo & Honours on March 5, 2017 and a major seminar at the British Council on March 5, 2017.

MUSIGA President, Bice Osei Kuffour, in his keynote message, used the platform to reassure musicians that one of his key agendas of 2017 would be to put pressure on collecting society, GHAMRO to be more proactive in ensuring that the logging system is implemented and royalties paid appropriately to right owners.

On behalf of Tourism Minister-designate Hon. Catherine Abelema Afeku ; a Director at the Ministry of Tourism, Culture and Creative Arts Mr. Edwin Owusu-Mensah pledged the Ministry’s full participation and support for GMW 2017.

“I am aware of some of the major concerns that have engaged the attention of practitioners and stakeholders in this sector; including the need for the immediate passage of the Creative Industries Bill which will give the appropriate legislative framework for the operations of the sector. As you may be aware, the manifesto of the National Patriotic Party under the leadership of President Akufo-Addo has captured the aspirations of the creative arts and we intend to address those issues comprehensively”, said the Minister-designate.

Josephine Thompson, Head of Cultural Affairs and Events at Alliance Francias, reiterated her outfit’s commitment to ensuring participation of some musicians from Francophone Africa at this year’s GMW.

As part of activities of the night, www.ghanamusicweek.com , the Festival’s official website was launched and tour given by GMW IT Head and webmaster/creator, George Fitzgerald Adjebeng. 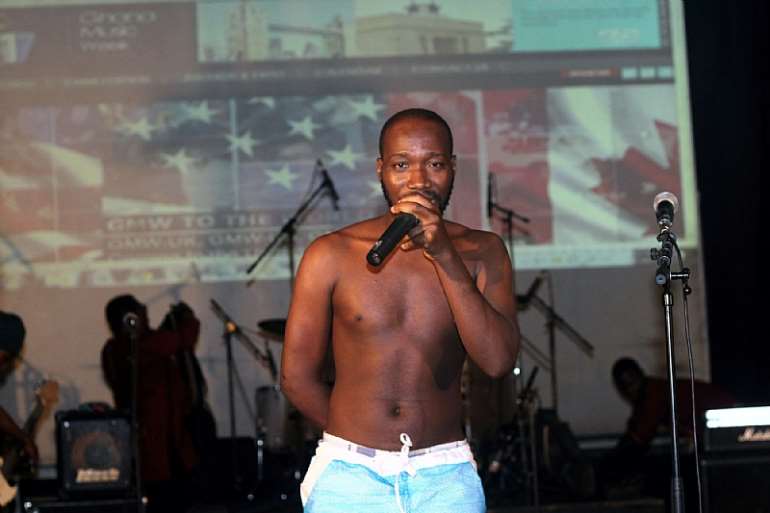 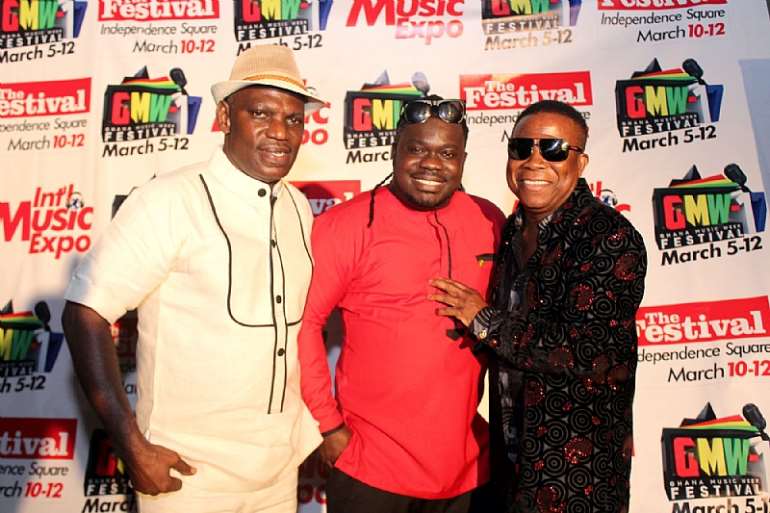 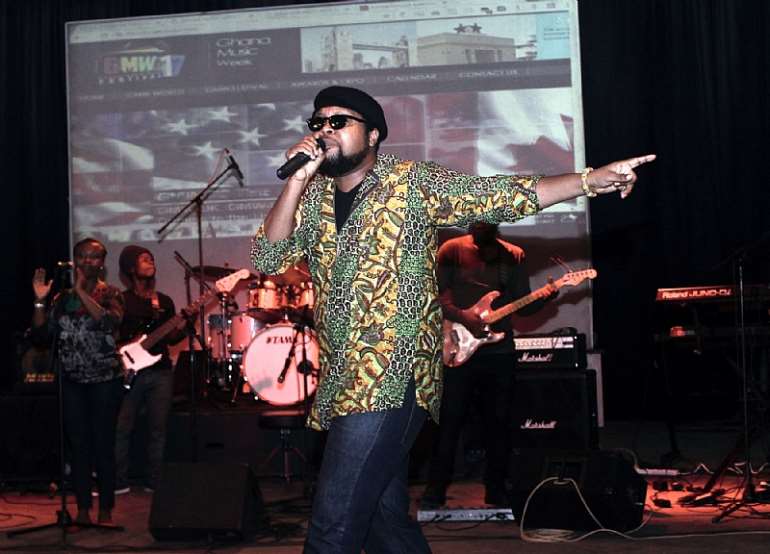 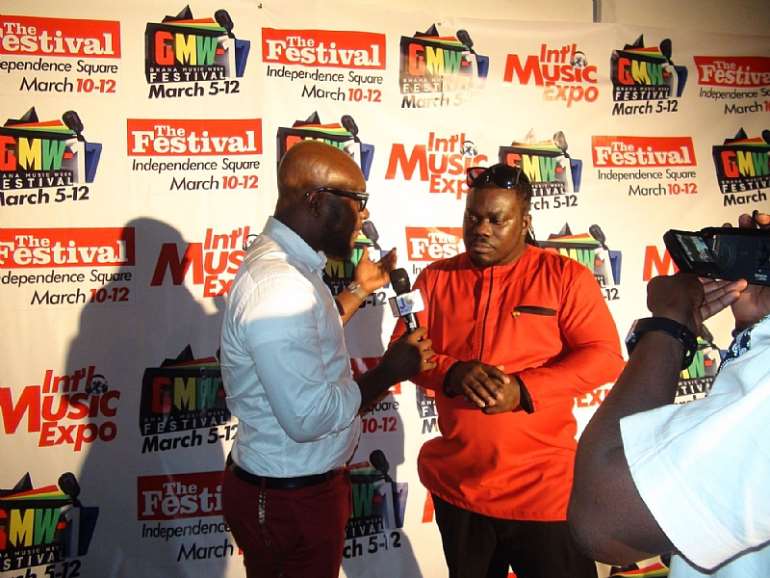 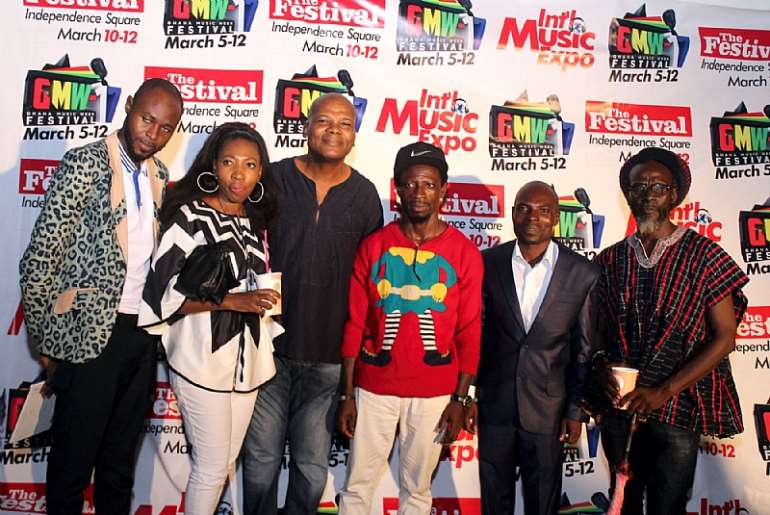 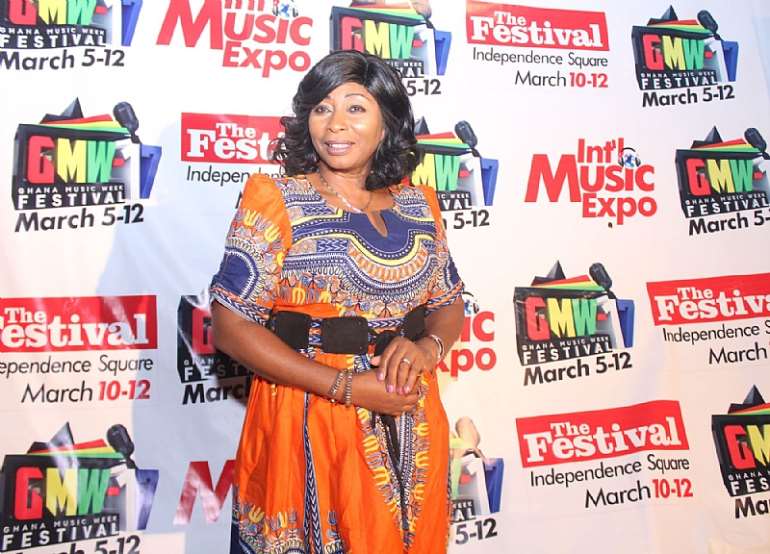 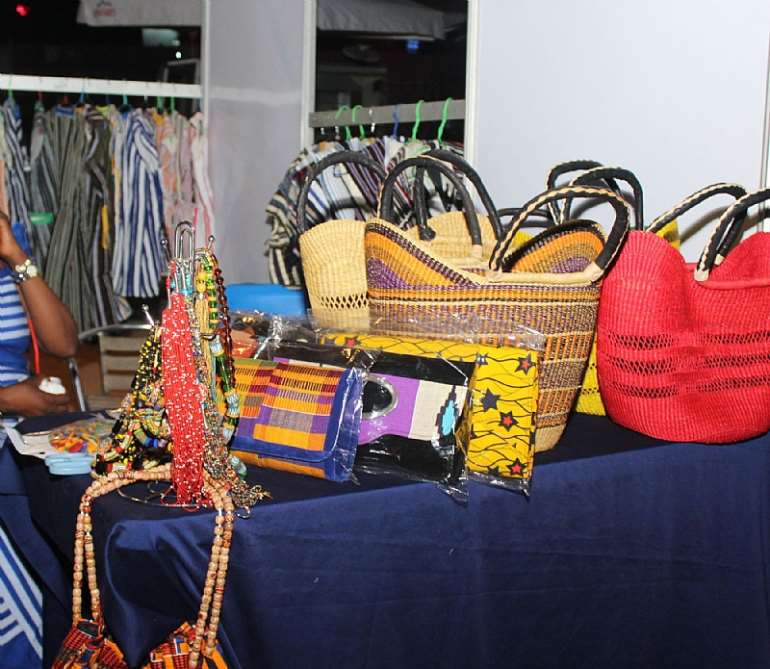 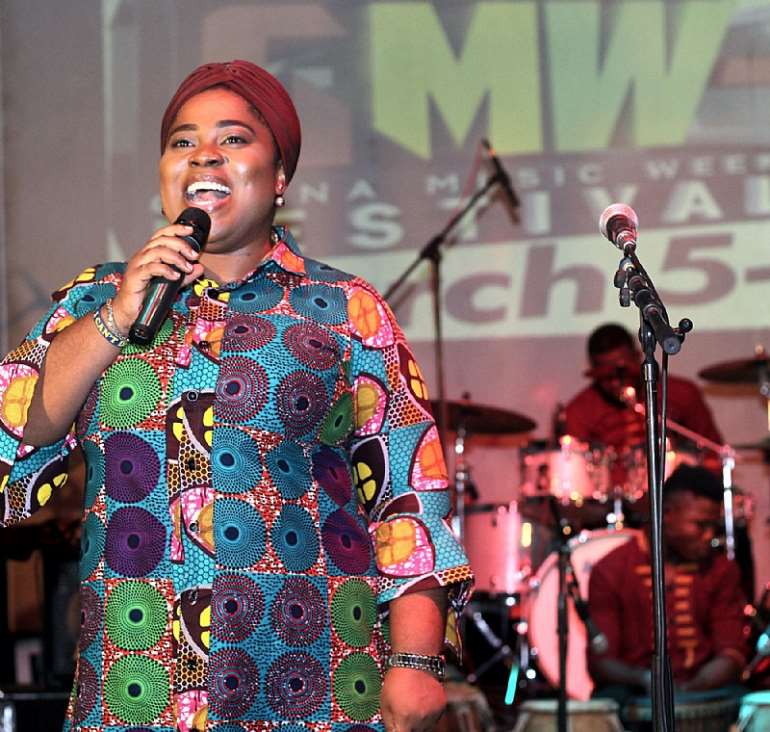 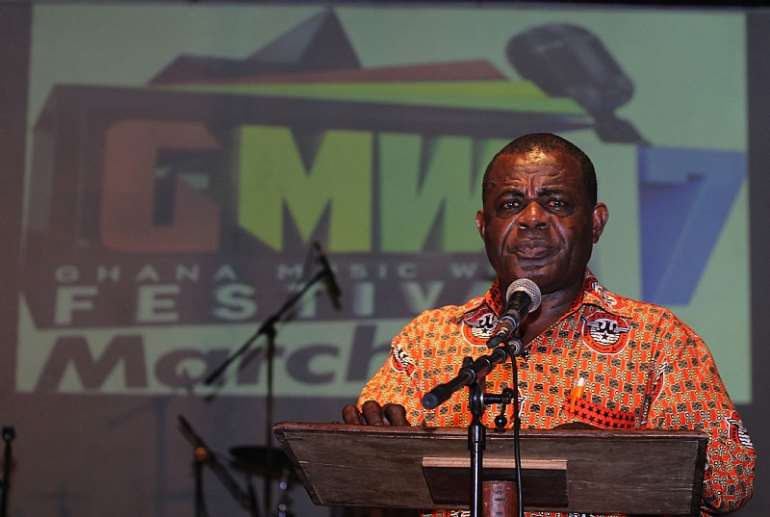 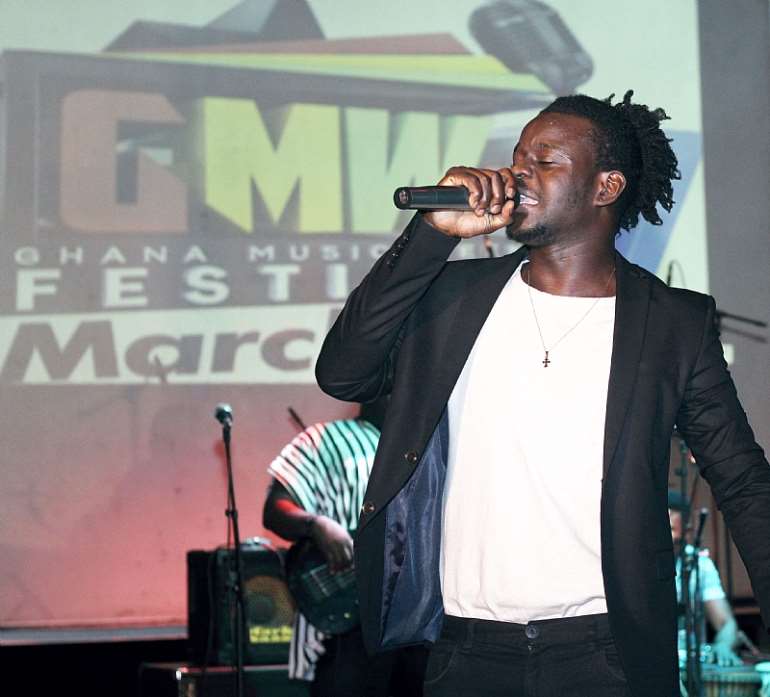 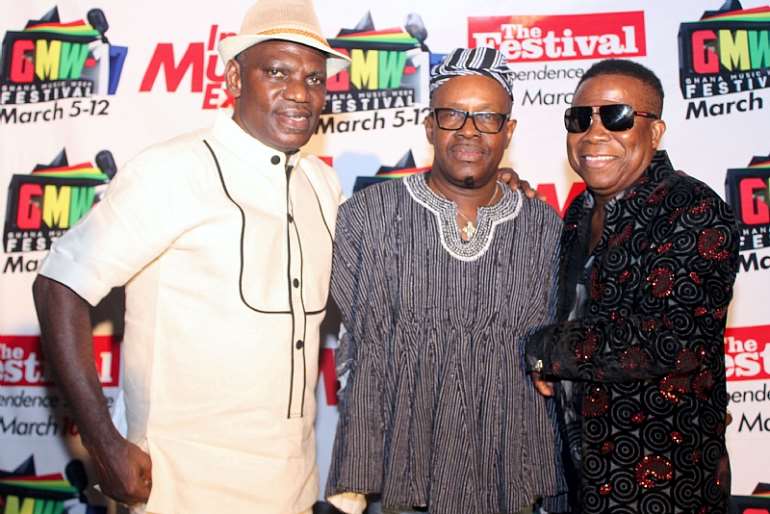 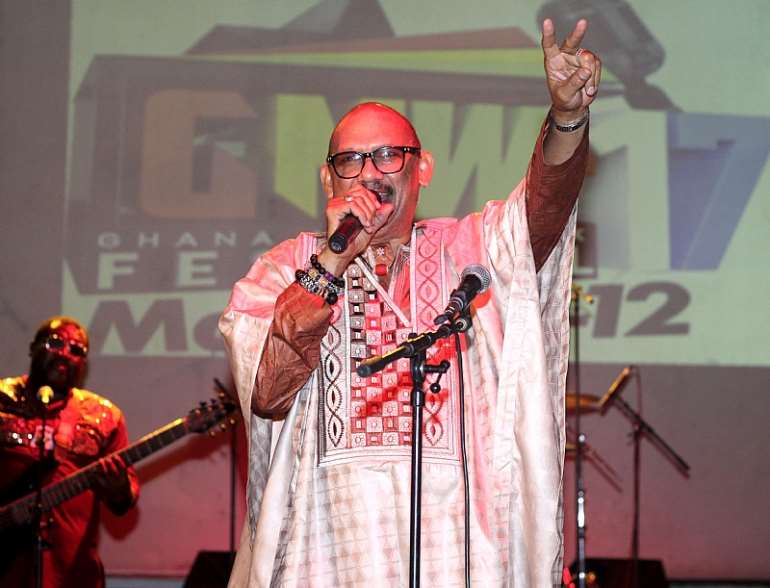 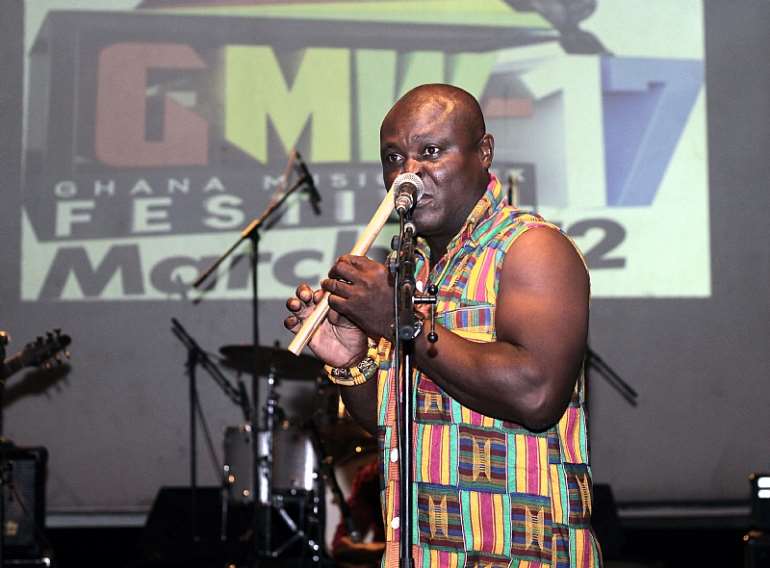 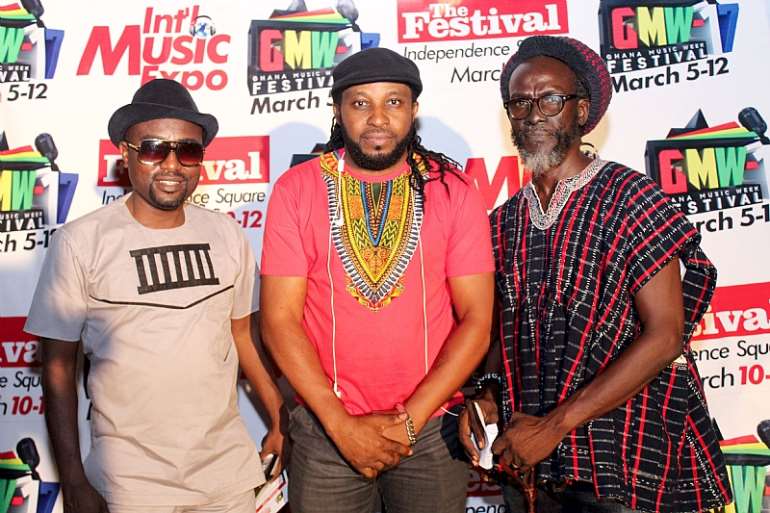