By Judith Audu
Behind The Scene 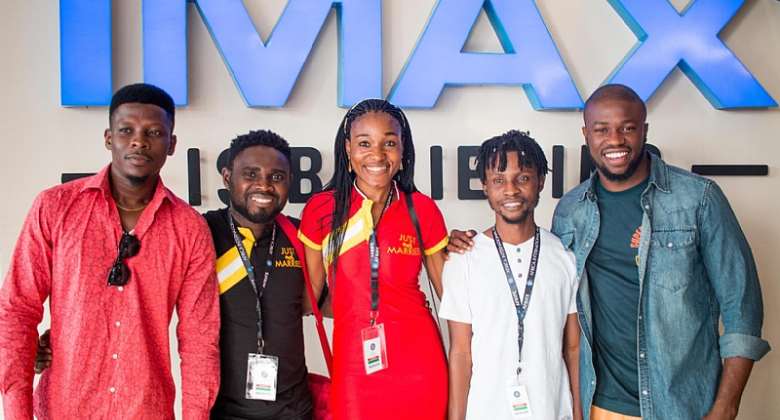 Just Not Married; the movie from the stables of Judith Audu Productions, Blacreek Pictures and Asurf Films has been making significant strides and remarkable impression on moviegoers and cinema enthusiasts. After its successful international Premiere at the Toronto International Film Festival, the movie has gone on to screen at film festivals in Australia, India, Abuja International Film Festival, where it won an award for Outstanding Actress and the Eko International film festival in Lagos where it won an award for Best Nigerian Film, and it had a very successful screening at the just concluded Africa International Film Festival 2016. This feat is particularly noteworthy given the fact that it is the Producer/Director and Cinematographer; debut feature film as well as for a movie with an entirely relatively young new cast and crew. The success of the film has got everyone talking and asking questions of how possible a movie can do so well without the use of stars, known names or faces???

The entire Team Just Not Married says a very big THANK YOU to everyone supporting us and we say keep supporting Nollywood and we will keep serving you awesomeness and movies you will be proud of.