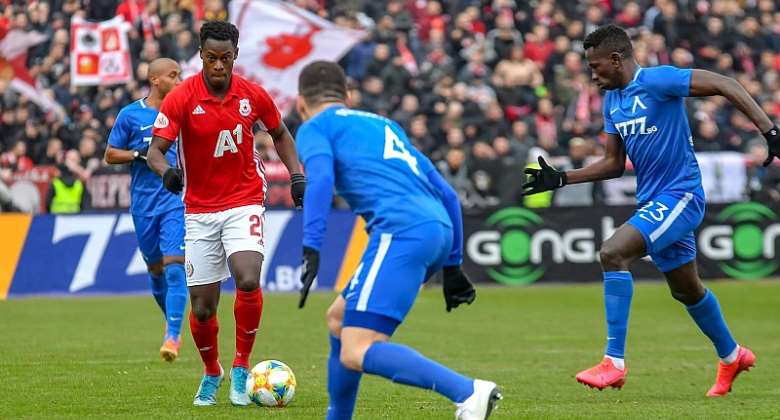 The sensational forward has been monitored by the Turkish Super Lig side for the past years.

Gyasi, 28, who has only six months left on his contract with CSKA Sofia will move to Turkey at the end of the season.

He has also attracted interest from Greece side, Panathinaikos but couldn’t afford to pay Gyasi’s transfer fee.

Gyasi will be a free agent in the summer and free to join any club but prefers to join the former champions of the Turkish Super Lig side.

Undoubtedly, Gyasi is going to be a big miss for CSKA Sofia.

Gyasi has played for the likes of Aalesund, Telstar, De Graafschap, FC Twente and Heracles Almelo.

He will be hoping to earn a place in CK Akonnor’s squad for the 2021 Africa Cup of Nations squad after his impressive performance in Bulgaria.