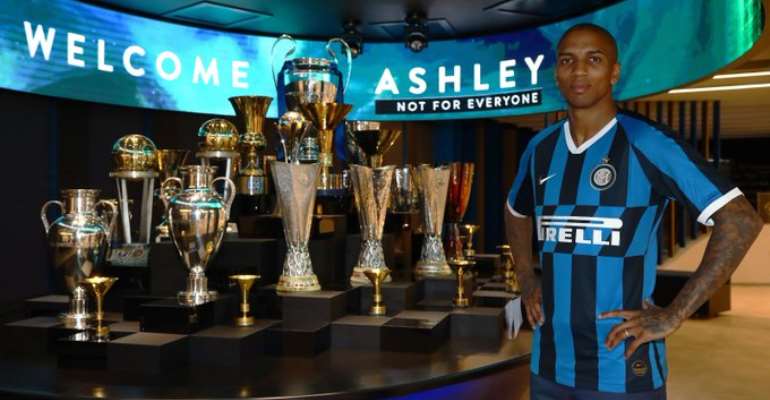 Inter Milan have signed defender Ashley Young from Manchester United for £1.28m on an initial six-month deal, with an option to extend for a further season.

The 34-year-old had previously told United of his desire to join Inter and had not been involved in the club's past three games.

The deal brings an end to Young's eight-and-a-half-year stay at United.

Inter, who signed Romelu Lukaku from United last August and also have Alexis Sanchez on loan from the Red Devils, are second in Serie A, two points adrift of Juventus.

Under former Chelsea boss Antonio Conte, they are aiming to win their first Serie A title since 2010.