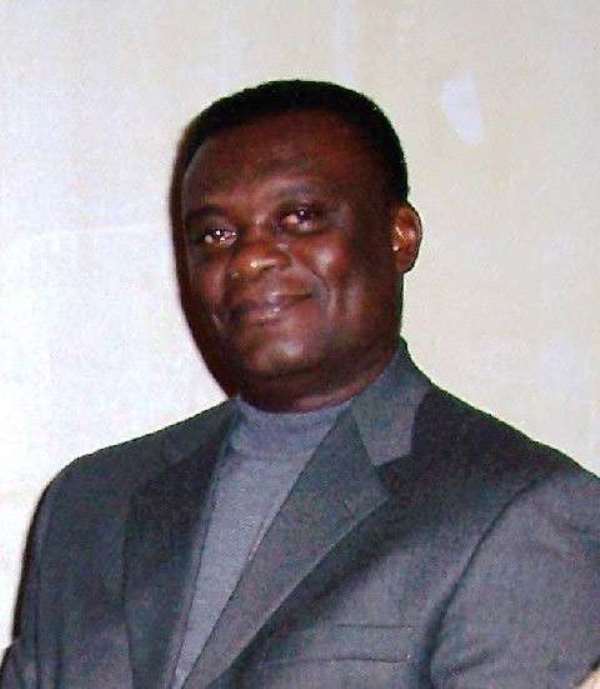 Former second-best player in Africa in 1979, Adolf Armah, one of Ghana’s most brilliant footballers who played for Accra Hearts of Oak and the Black Stars has called on Ghanaian football fans to support newly appointed coach of the national team, C. K. Akunnor to shine.

Speaking to Yours Truly, Adolf Armah who is based in the USA, and is in Ghana for a short holiday said no coach is a magician, but the players and fans have to be confident and respect the coach to succeed.

He gave an example of Zidane who was given the chance to manage Real Madrid and he excelled.

He noted that Ghanaians love football, however, right things must be done.

He was very happy that many old stars have been given the opportunity to coach the various national teams.

He appealed to Accra Hearts of Oak fans to show more love to the club if they want to be on top.

Adolf Armah captained the Black Stars between 1981 to 1982, and he led the team to qualify to Libya 1982 but was not part of the team that won the cup.

He was a member of the star-studded 1978 squad that won the African Cup for keeps.

He coached Hearts for a short period before moving to the USA.