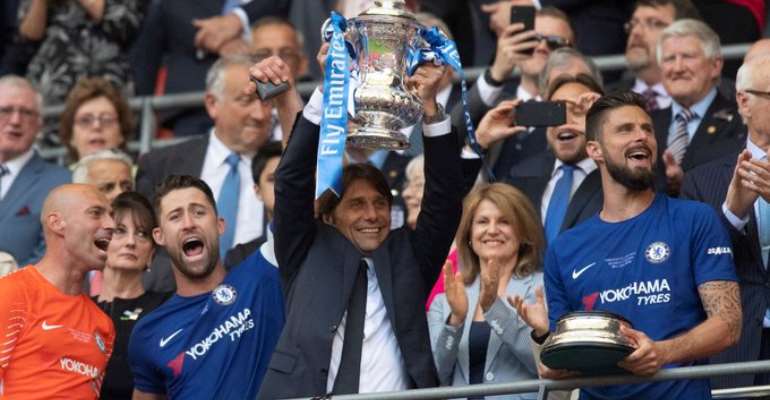 Chelsea have paid out more than £26m over the sacking of Antonio Conte.

The Premier League club's latest accounts show they paid a total of £26.6m in compensation to former head coach Conte and his backroom staff and legal costs.Conte was sacked by Chelsea in July 2018 after two years in charge, and was later replaced by Maurizio Sarri.

Former Italy midfielder Conte steered Chelsea to the 2017 Premier League title but was dismissed a year later with 12 months left on his contract as the team finished fifth and failed to qualify for the Champions League.

Conte, who is currently in charge of Inter Milan, also led Chelsea to victory in the 2018 FA Cup, with a 1-0 win over Manchester United in the final.

"Exceptional items in the current year of £26.6m relate to changes in respect of the men's team management and coaching staff, together with associated legal costs," read Chelsea's latest set of published accounts, for the year ending June 30, 2019.