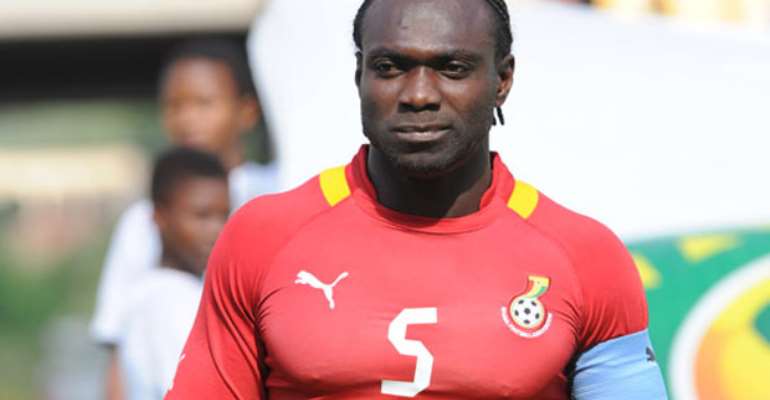 Mother of former Black Stars captain John Mensah, Madam Mary Donkor aka Auntie Amafoa, has passed on after a short illness in Obuasi.

The strong defender's mother joined the ancestral world last Thursday, and indications are that November 2, has been fixed for the one week observation at Kriki Wawasi in Obuasi as custom demands.

“It has not been easy, it is tough, but God knows best. Funeral arrangements would be announced later,” said the former Sunderland libero.