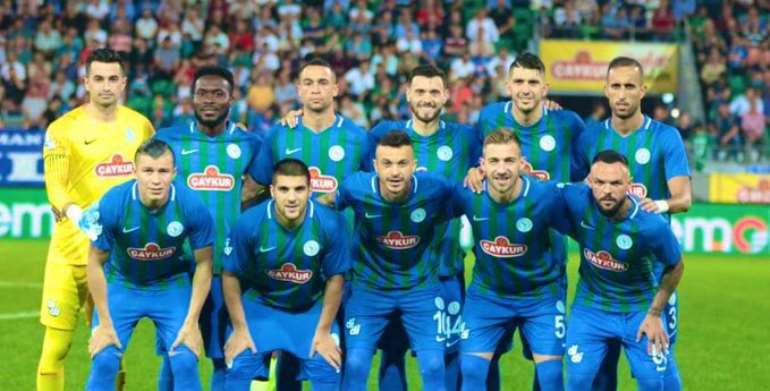 Ghanaian international, Joseph Attamah Lawerh has hailed the performance of his Çaykur Rizespor teammates and supporters following their 2-1 win over Rizespor on Sunday at the Yeni Rezi Sehir.

Attamah who is on loan from İstanbul Başakşehir was included in the matchday starting eleven to take up a role in midfield. The versatile defensive-minded player worked hard and hugely impressed throughout the match.

Attacking midfielder Braian Samudio gave the home side the lead on the 54th minute from the penalty spot before Fernando Henrique Boldrin netted the insurance goal for the side just three minutes later.

The losers reduced the deficit on the 79th minute through Fernando Andrade Dos Santos but it was not enough as Rizespor cruised to an important home win.

In a post on Attamah’s official Twitter handle after the match, he expressed delight whiles applauding the performance of his other teammates.

The post read, “Massive win today on my home debut. Great team performance all around and massive support from the fans”.

The Black Stars attacker is expected to be key for the side throughout the remainder of the 2019/2020 season.