My Mother Wept When Brescia Made Me An Offer - Balotelli Reveals 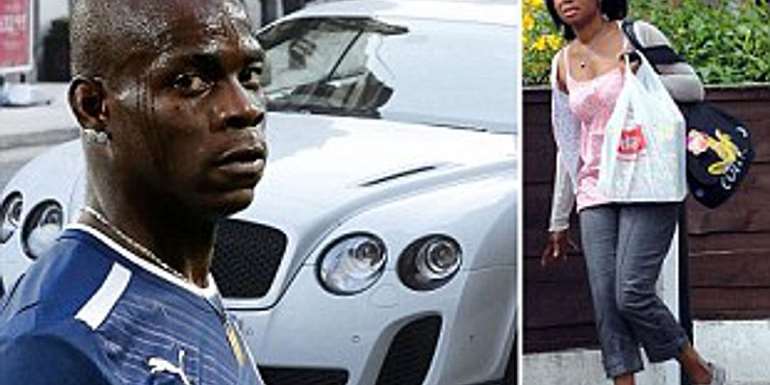 Italian born Ghanaian forward, Mario Balotelli has revealed that his mother Rose Barwuah could not control her tears after finding out her son will be joining hometown club, Brescia.

The former Manchester City and Liverpool forward joined Brescia in the summer after falling out at French side Olympique Marseille.

And according to him, the former Inter Milan forward his mother was caught up in an emotional shock after hearing the appealing message to see her son play in a City he grew up.

“This is my home. When I told my mother that there was this possibility, she cried,” he told Gazzetta dello Sport.

“It seems that you are more afraid of my failure than I am. I’m not afraid, zero. I’m fine, I’m serene.

“When Brescia’s offer arrived, I didn’t think of anything else. There’s is no fear of failing, I hope to help this team grow as much as possible.”

Madam Barwuah is the biological mother of the controversial footballer who once enjoyed spells with AC Milan, Inter Milan and Liverpool.