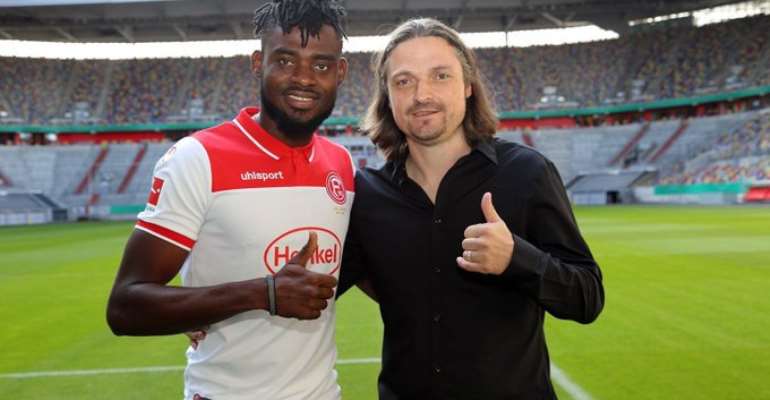 The 24-year-old joined Hoffenheim from Young Boys of Switzerland in the 2018/2019 season where he made 16 appearances in all competitions during an injury-ravaged season.

"The 24-year-old central defender is Ghanaian international and gets back number 4. Adams will train for the first time this Thursday with the team."

Adams was a key member of the Ghana squad that played at the 2019 Africa Cup of Nations where he featured three times.