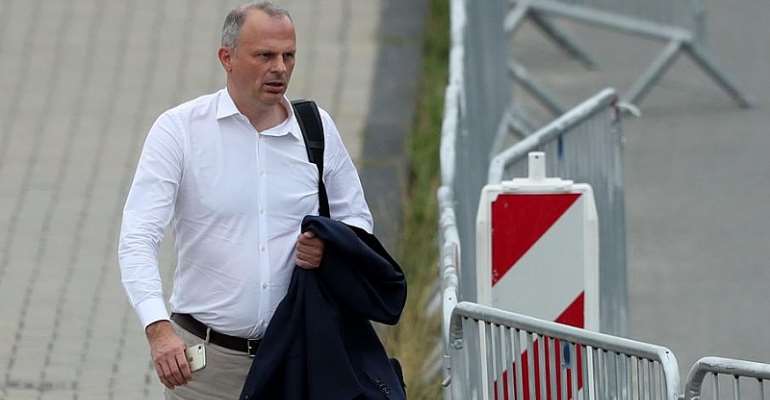 The club’s five-strong ethics committee, in a statement late Tuesday, accused Toennies of having “violated the ban on discrimination contained in the club’s statutes” after a lengthy meeting in which Toennies had to explain himself.

But the body dismissed the accusation of racism as “unfounded” and consequently spared him the heavier sanction of dismissing him.

The 63-year-old has been sharply criticised for saying more power stations should be built in Africa, “then Africans would stop felling trees and producing children when it gets dark”.

The billionaire businessman made the remark at a forum in the northwestern city of Paderborn on Thursday while criticising tax increases to fight climate change.

On social media, numerous Schalke fans and former players demanded his resignation as chairman of the club’s supervisory board, while senior figures in German football and politics have condemned his comment.

“Racism must be loudly and clearly contradicted” at every opportunity,” the politician told the Funke media group.

“Nowhere is integration as successful and quick to work as in sport – that must not be put at risk.”

Toennies apologised for his “inappropriate” words on Sunday, insisting he backs Schalke’s values against “racism, discrimination and exclusion”.

The comments are a distraction for Schalke, under new head coach David Wagner, who start their league season at Borussia Moenchengladbach on August 17.