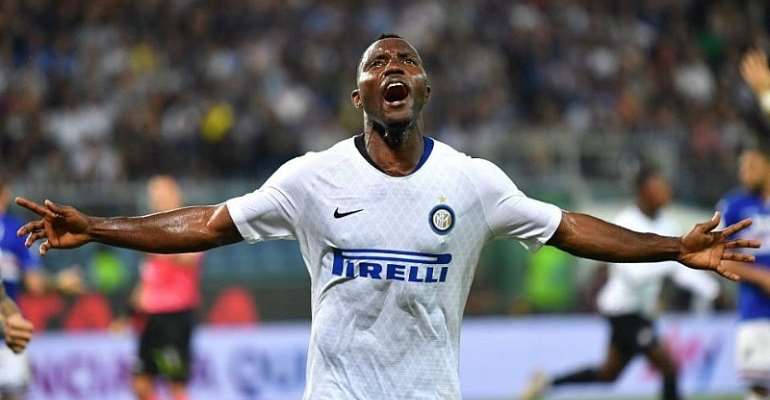 Inter Milan midfielder, Kwadwo Asamoah has confirmed that he cannot live without football due to the love he has for the game.

The 29-year-old become one of the household names in the Black Stars team since making his debut in 2008.

According to the former Udinese player he had always dreamt to become a footballer, a dream which eventually came true.

“I cannot live without” I used to practice this sport since I was a child, after school I used to play with my friends, if I’m at home, I watch any team go on TV,” he said on Inter TV.

Asamoah has since featured in three Cup of Nations tournament and two FIFA World Cups for Ghana.