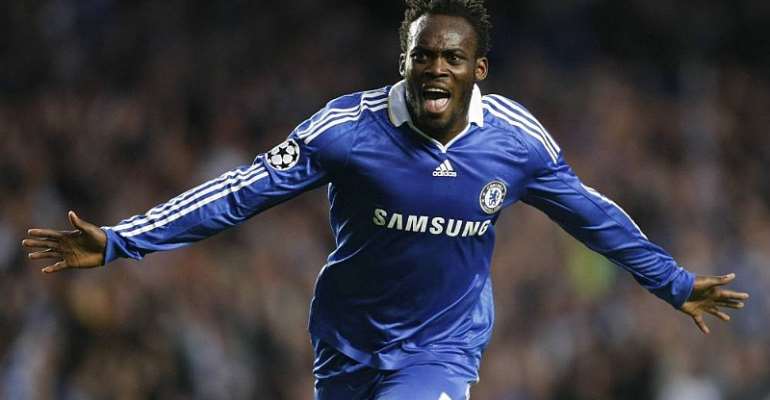 Ghana's Michael Essien’s exquisite striker against Barcelona in the semi-finals of the 2008/09 UEFA Champions League still remains one of the best goals he has scored in his career.

The former AC Milan man wonderful strike was cancelled by Andreas Iniesta’s in extra time as the English giants exited from the competition at the home grounds.

“That game was very disappointing, it was a beautiful goal, one of the best goals I scored in my career against the almighty Barcelona,” he spoke to CheekySport.

“Is always going to stick into my head and stick into the fans head as well anytime they see me so is quite good.”

Below is Essien's strike...