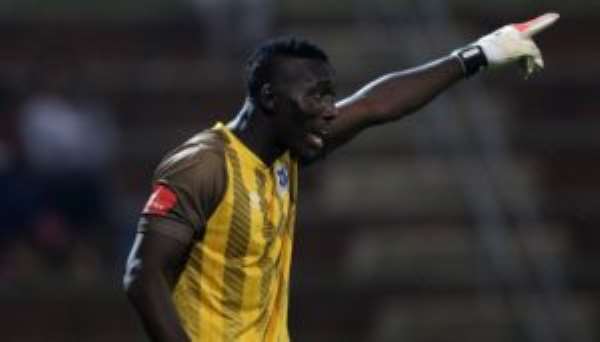 Cape City Town had the more frequent opportunities in the KZN Midlands, and they had the first chance of the night when Ayanda Patosi's 14th-minute curling drew an outstanding save by Richard Ofori after the shot had skidded off the turf at real pace.

The Maritzburg stopper, Richard Ofori was at it soon after when after a through ball from Roland Putsche had put Gift Links in on goal, the Ghanaian did very well to snatch the loose ball up.

Ofori was having a busy time in the first half and he denied Patosi with his feet before Rushine de Reuck pulled off a superb tackle to stop Links from pulling the trigger before Thabo Nodada hit a shot straight at Ofori.

United managed to play their way back into the game in the second half, but again struggled to create clear openings, with two Siyanda Xulu headers, both off target, among their only real chances as the Citizens defended resolutely.

Maritzburg also had some defensive work to do as the Cape side had their moments in attack, including a 75th-minute effort from Bradley Ralani into the side-netting.

That was the last clear opening of the night as the Team of Choice extended their unbeaten league run to five matches, with four of those draws.