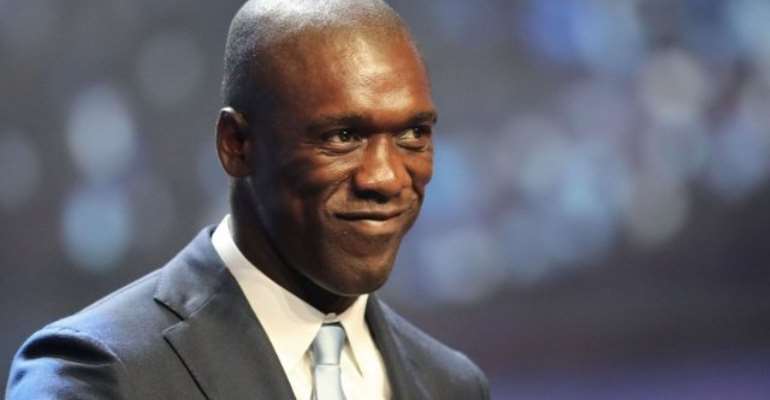 Clarence Seedorf has been appointed Cameroon's new manager after a deal for Sven-Goran Eriksson fell through.

The length of Seedorf's contract with the five-time African champions will be announced later this month.

He lasted less than six months in all three roles.
Seedorf, who replaces Hugo Broos, will have at least a year to work with the team before the 2019 Nations Cup tournament starts on home soil.