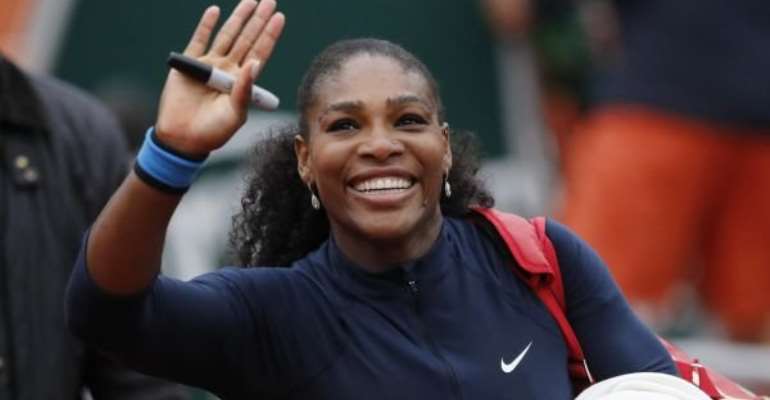 Serena Williams made it to the French Open final for the third time in four years with a hard-fought 7-6(7) 6-4 win over Kiki Bertens.

The defending champion got off to a poor start and fell a break behind, with Bertens looking likely to claim the opening set as she led 5-3 - and at the time the American looked in trouble with injury.

But Serena battled to a tie-break, in which she saved two set points before claiming the opening set.

Bertens broke early in the second set, but Serena broke back quickly and then never looked back as she grabbed control of the match.

The Dutch player saved three match points as she served while trailing 5-3, but clung on to make the defending champion serve it out as Bertens hit a forehand long on the fourth match point.

Serena closed out a 7-6(7) 6-4 victory - but the physical struggles she appeared to be going through makes it far from certain that she will defend her title when she returns to Court Philippe Chatrier on Saturday afternoon.