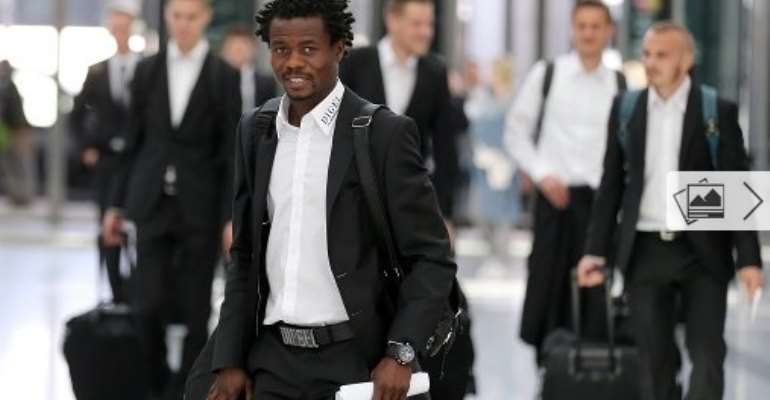 Ghana international midfielder Anthony Annan has left German Bundesliga II side Munich 1860 after terminating his contract with the club, GHANAsoccernet.com can confirm.

The 28-year-old leaves the Allianz Arena club after just six months spell into a contract that was expected to expire in 2016 due to lack of regular playing time and its assurance next season.

Annan joined 1860 in January after leaving Finnish side HJK Helsinki where he won a double for the club.

But at 1860 Munich he barely started a game under Torsten FrÃ¶hling, playing just three games between the period he joined and ending of the season.

After surviving relegation from the German second-tier league, 1860 Munich are keen to bring in more quality signing for next season thus allowing the former Schalke 04 midfielder to leave when he opted for the option.