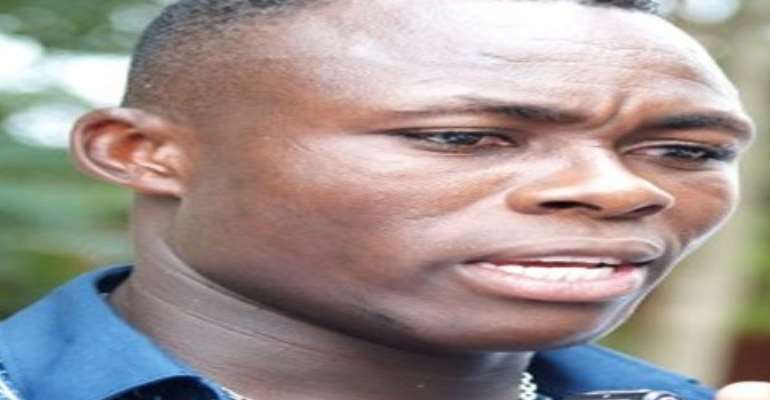 Genoa have signed free agent Ahmed Barusso, but the Serie A club are set to immediately loan him out to another outfit.

The Ghanaian, who spent last season at Nocerina, has been picked up on a free transfer after his contract at Roma expired.

Reports today suggest that Serie B side Novara are keen on taking the player following their relegation from the top flight.

Capital club Roma signed the 28-year-old in the summer of 2007 from Rimini, but he made just three appearances for the club before a long line of loan deals at teams such as Galatasaray, Brescia and Torino.

Soldiers will die more in any order to shoot to kill galamse...
13 minutes ago

We see politicians flaunting cars, houses in less than four ...
34 minutes ago