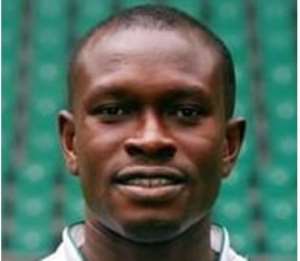 Hearts of Oak are set to confirm ex-Ghana captain CK Akunnor as new coach on Friday after the two parties reached a deal on Monday.

The former VfL Wolfsburg midfielder will travel to Tarkwa to watch the former African champions take on SC Medeama in a Glo Premier League clash on Wednesday.

Board members of the club held meeting with the former Eleven Wise coach on Monday morning and he has reportedly agreed to take over the post.

Hearts are expected to present Akunnor as new coach to the playing body on Thursday before officially unveiling him on Friday.