Yegoala: Board Chairman Of Chelsea 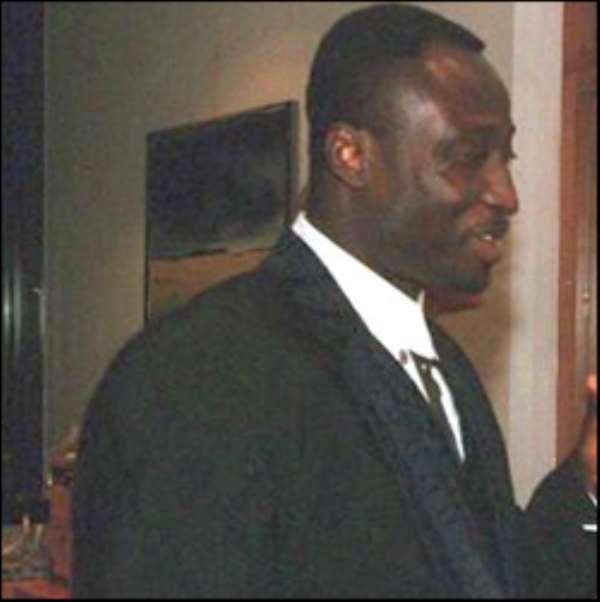 The latest appointment has now brought changes into the club as the former Board Chairman, Emmanuel Kyeremeh now becomes the president.

Disclosing this information to this journalist, Nana Obed Nketiah said Anthony Yeboah has acquired 40 percent shares of the club, stressing that a technical director in the person of former Accra Hearts of Oak and Olympics player Nii Noi Thompson has been also appointed for the club.

The board of directors has also heeded the advice by the GFA to use the name Berekum Chelsea rather than the Bechem Chelsea.