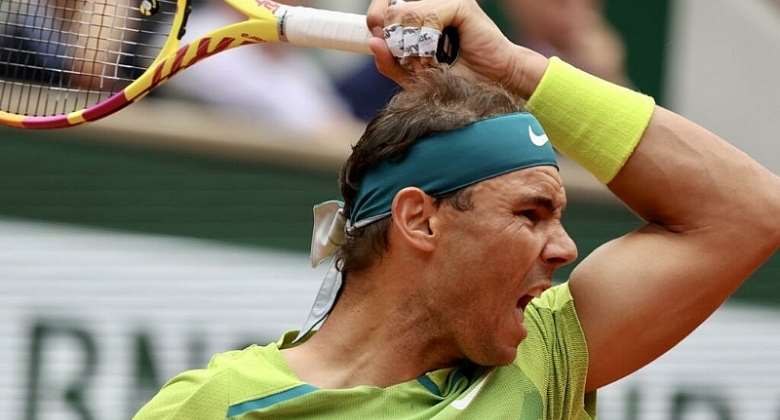 Thirteen-time champion Rafael Nadal cruised into the second round of the French Open on Monday following a straight sets victory over the unseeded Australian Jordan Thompson.

Nadal won 6-2, 6-2, 6-2 on centre court.
The 35-year-old moved freely and showed few signs of the foot injury that flared up during his last-16 match against Denis Shapovalov at the Italian Open on 13 May.

Thompson, ranked 82 in the world, offered momentary flashes of resistance but would often look to the heavens after another Nadal combination had snaffled the point.

The 28-year-old Australian was back in the changing rooms after just over two hours of play.

"It's incredible for me to play here and I'm very happy with this victory," said Nadal.

"The first round is always difficutl and I'm happy to win in three sets."

Nadal will next take on the Frenchman Corentin Moutet.

The 23-year-old was given an invitation into the main draw by the French Tennis Federation which organises the French Open.