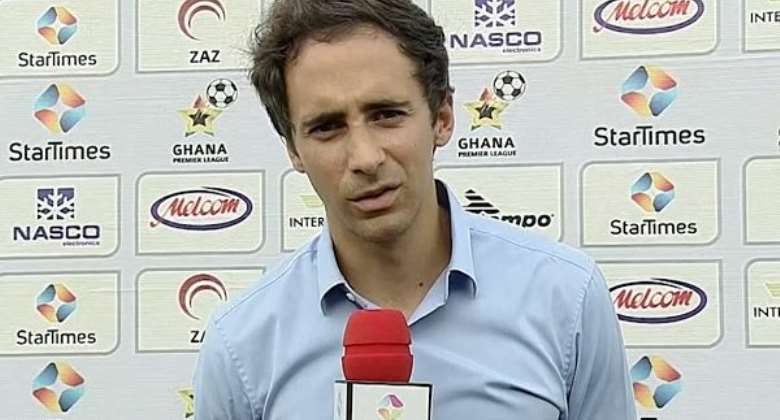 The head coach for WAFA SC, Guillermo Zaragoza has resigned from his post following the team’s latest defeat in the Ghana Premier League.

The gaffer was handed the top job at the Academy early this season to build a strong team to compete in the Ghanaian top-flight league.

Unfortunately, Coach Guillermo Zaragoza could not match the performance of Coach Prosper Nartey Ogum during the 2021/22 football season.

As a result, WAFA SC has battled relegation for most parts of the ongoing Ghana Premier League season.

On Wednesday, May 18, 2022, the Spanish gaffer was in the dugout when the team from Sogakope lost 1-0 to Accra Lions.

Admitting that he has not managed to succeed during his time at WAFA SC, Coach Guillermo Zaragoza has now resigned from his post.

While WAFA SC is now set to bring in a new coach, it is difficult to see the team escaping relegation at the end of the Ghana Premier League season.

The team currently sits 17th on the league table with just a few games to end the current campaign.