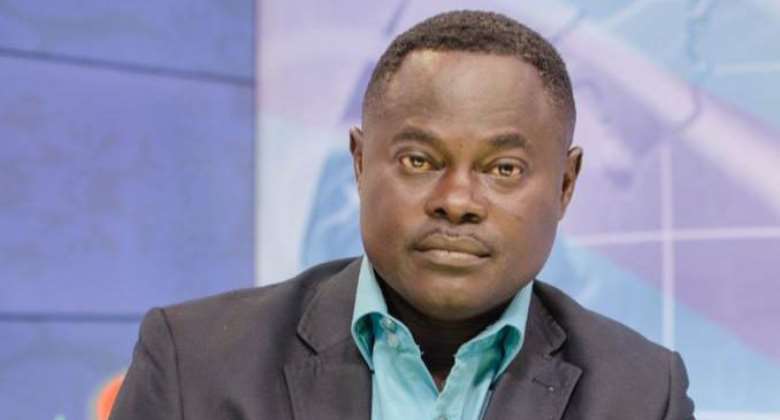 Former Ghana international, Nii Odartey Lamptey has left his role as the head coach of Elmina Sharks according to multiple media reports.

This emerges following Sharks' 3-1 defeat to Bechem United in the matchday five games on Sunday.

According to the reports, Odartey Lamptey has formally submitted his resignation letter to the club on Monday morning.

The club have had a poor run in the ongoing season winning just a game, drawing twice and losing twice.

The defeat against Bechem leave Sharks at the 13th position on the league with just five points.

Sharks will now prepare with Odartey Lamptey when they host Karela United in the matchday six games at the Ndoum Sports Complex this weekend.