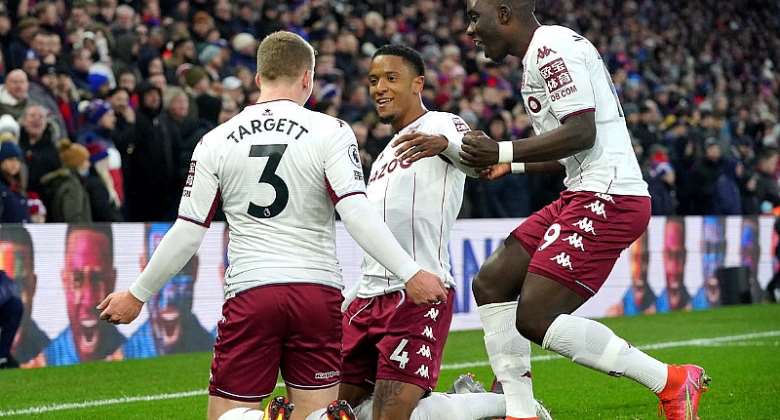 There was a late scare for Aston Villa as they won 2-1 at Crystal Palace, and Norwich City played out a goalless draw with Wolves on Saturday afternoon.

Villa were playing their second game under new manager Steven Gerrard who joined from Rangers to replace Dean Smith.

Matt Targett - reported to be under threat as the former Liverpool man plans to rebuild his squad - opened the scoring after 15 minutes to put the away side ahead.

Midfielder John McGinn calmed the nerves with a strike on 86 minutes, but there was drama in injury time when Marc Guehi scored in the 95th minute, but Villa held on.

Norwich, managed by Villa's ex-boss Smith, had 14 shots against Wolves but could not make any of them count as they drew 0-0 at home against Wolves.

Wolves stay sixth ahead of the rest of the weekend's games, while Norwich stay 19th, two points from safety.

Villa's win lifts them into 11th, on 16 points, directly behind Palace.