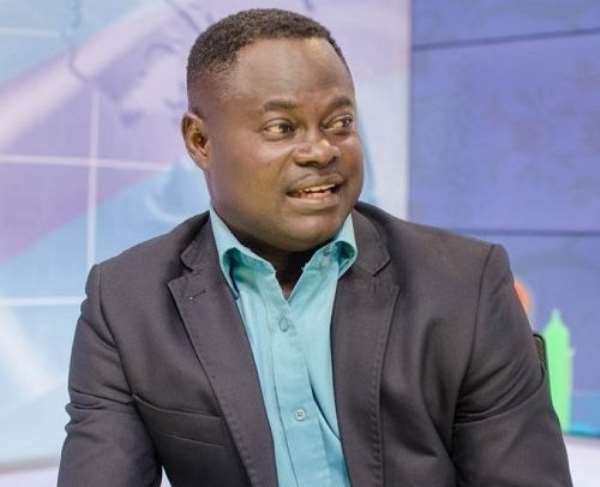 The Ghana Premier League side on Thursday parted ways with three members of their technical team including the head coach, his assistant and the goalkeeper’s trainer.

Head coach Yaw Acheampong, assistant Felix Aboagye and Nana Mbrah who was the goalkeeper’s trainer have seen their tenure at the club come to an end.

However, according to Ahomka FM, the club have appointed Odartey Lamptey to lead the team in the interim until a substantive head coach is appointed.

Sharks have only won three games in their 17 games this season and leaves with the club 14th on the table, just 2 points above the relegation zone.

Acheampong has been in charge of Sharks since June 2017, a built a reputation for making Sharks one of the best defensive teams in the league.

However, Sharks have been wobbly this season, conceding 22 goals and only managing 17.