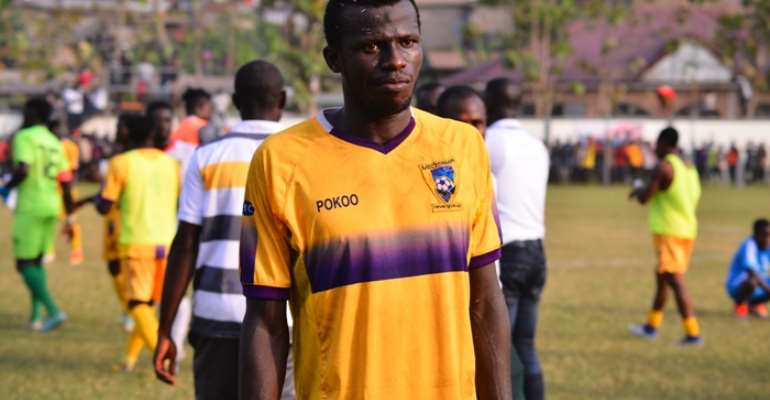 Highly-rated defender, Ali Ouattara has been declared fit and ready to feature for Medeama SC on Friday when the team takes on Legon Cities FC on Matchday 3 of the 2020/2021 Ghana Premier League season.

The centre-back was in action for the Tarkwa-based club on Matchday 1 of the new season and scored to earn a point for the side in the 1-1 draw against Great Olympics.

Subsequently, on Matchday 2, he missed the trip to Dawu when Medeama lost 2-1 to Dreams FC after he was hit by malaria.

Today, it has been confirmed that Ali Ouattara has recovered and fully fit for the Legon Cities FC encounter tomorrow.

“It’s great to see Ali Ouattara back into the team. He is very important for us and we are happy to see him train with the rest of the squad,” Medeama SC head coach Samuel Boadu has disclosed in an interview with the media team of the club.

The gaffer continued, “Hopefully others will also get their chances as the season wears on.”

Meanwhile, Medeama SC is expected to be without midfield maestro Kwasi Donsu when the team makes the trip to the Accra Sports Stadium tomorrow.

Police to fight crime with dogs
45 minutes ago