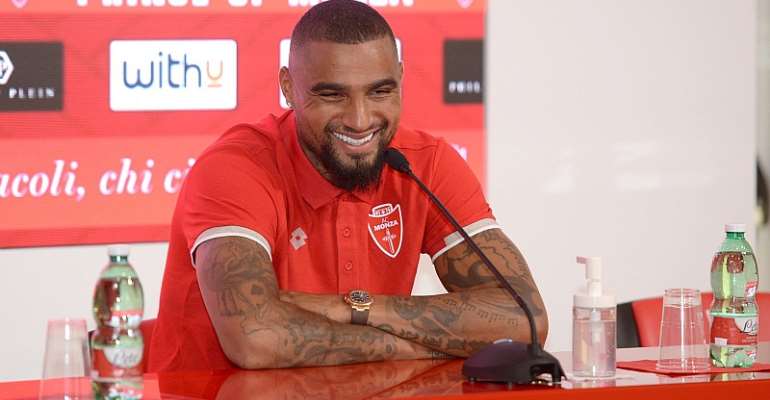 Kevin Prince Boateng has admitted that his move to AC Monza will be the most challenging in his career.

The 32-year-old joined the Serie B club from AFC Fiorentina on year deal with an option of extension.

"I couldn't say no to Berlusconi and Galliani," he said.

He also stressed that he is ready for their game against Emploi.

"I'm ready to play in Empoli already, the Coach will decide," he added.

35 appearances and 7 goals in the Champions League, two championships won with Milan and Barcelona as well as experiences with Tottenham and Borussia Dortmund.