Preview Of The Final UCL Between PSG Vs Bayern Munich 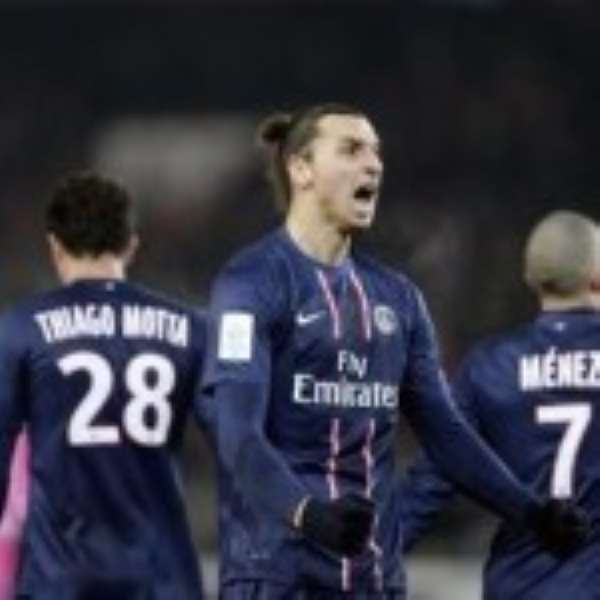 The second most-watched football tournament after the world cup is the Uefa Champions League, popular known to be the night of drama. A tournament that brings to the world what football is about, like the enchantment of fans, the passion of players and managers, stadium ambiance, and the rest, are simply staggering. It is played amongst the members associated with UEFA and it is believed that those who normally win the trophy are encapsulated with character and mentality and not just form.

This is the 28th edition since the name European champion clubs’ cup was supplanted to Uefa Champions League, being interrupted by coronavirus pandemic along way, a new format was set for the quarter-finals through to the grand final where matches will be played behind closed doors, no two-legged tie and it will be played in one country (Portugal) to dwindle the spread of the virus. This will feature 11 games in 16 days.

The die has been cast already, the two finalists PSG and Bayern Munich, are ready to go toe to toe with each other on Sunday, 23rd August 2020 at Lisbon and it promises to be mind-boggling encounter. Below is the road to final by the two sides.

They were in group A with thirteen times champion Real Madrid, Club Brugge, and Galatasaray. They came first with 16 points after 6 games in the group stage, won 5 and drawn one scoring 17 goals and conceding two. They were paired with the yellow and black German side, Borussia Dortmund in the round of 16. PSG lost the first leg 2-1 at Signal Iduna in Germany but came to make amends at Parc de Princess in France by beating Dortmund 2-0 thereby qualifying to the quarter final on 3-2 aggregate.

With the quarter-final set to be one-legged game, PSG settled their differences, Atalanta, after coming back to win 2-1 in the 93rd minutes goal courtesy the Cameroonian Choupo-Moting tap in which was assisted by Kylian Mbappe. They annihilated RB Leipzig in the semifinal (3-0) to reach the final which is set to be played on Sunday with the Bavarian giants, Bayern Munich. PSG have scored 25 goals and conceded 5 so far in the competition.

The five times winners of the competition were in group B with the likes of last year’s finalist Tottenham, Olympiacos and FK Crvena Zvezda. They were at the summit of the group with maximum 18 points after six games. The 2013 champions League winners then played the round of 16 with Chelsea, who were obliterated by 7-1 on aggregate. The Bavarians were paired with former champions league winners Barcelona in the quarter-final in what was touted to be a mouthwatering fixture but turned out to be disaster for the Catalans after being exterminated by 8-2 in a one legged match. After progressing to the semis, Bayern were paired with Olympic Lyon, a team beaming with confidence and looked plucky after eliminating two of the favorites of the competition, Juventus and Man City in the round 16 and quarter-final respectively. The eighth consecutive Bundesliga champions did not give room for complacency but took their chances as they thrashed Lyon 3-0 to obtain a spot for the final. Bayern Munich has scored 42 and conceded 8 so far in the tournament.

Below are the probable line ups and some intriguing revelation to check out:

The match will be a tactical battle between two German men in the dugout trying to outwit the other. Bayern has the firepower so as PSG. Both defenses have not conceded that much considering their numbers. What Bayern Munch possesses that PSG does not have is the pedigree and that may help Bayern to win at some point.