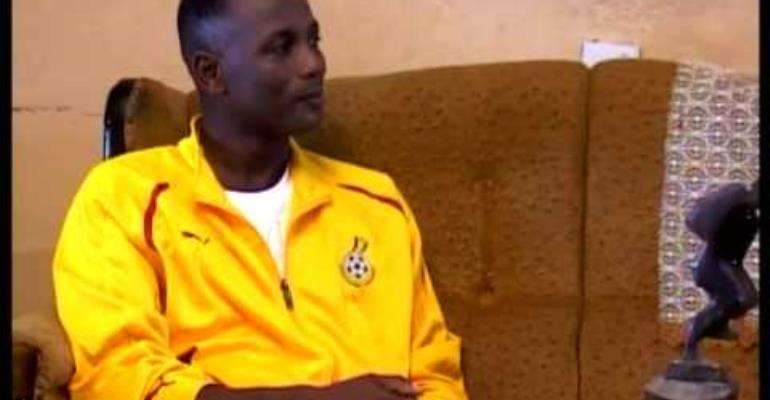 "To pick my top three will be very difficult but I have no choice," he said.

I will pick Suad Bawa Martey of Elmina Sharks. Secondly, I will pick Kwame Baah of Asante Kotoko.

"He [Kwame Baah] has done very well because he went to the WAFU tournament in Senegal and coming back to Kotoko unseat Felix Annan, I think he has done brilliantly well.

"My last pick is Hugo Lloris of Tottenham Hotspurs. He has done very well with France and his club side. He has won the World Cup and its a big achievement," he added.

Jarrah was brilliant in his hay days, sweeping every individual award before his career was hit following an injury that rendered him bedridden for a long time.

The injury cost him moves to Europe with the likes of Liverpool and FC Koln lining up to sign the youngster.

The retired goalkeeper was a member of the Black Starlets team that won Ghana's first FIFA World Cup in 1991.