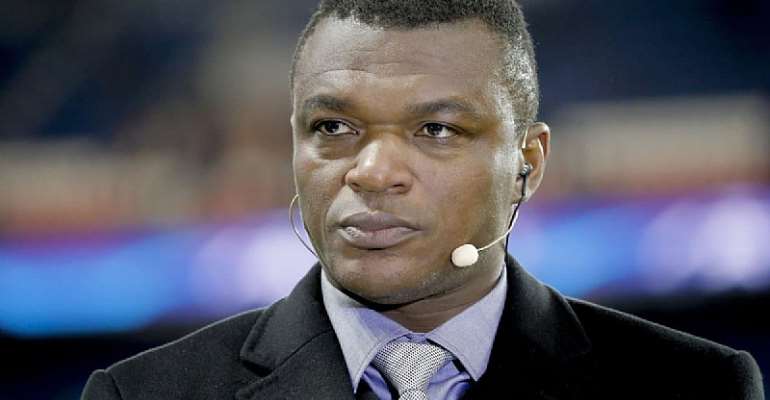 Chelsea and France legend with Ghanaian descent, Marcel Desailly says he will be open to work with the Black Stars if the appropriate structures are put in place.

The 51-year-old was linked to the Black Stars coaching when Kwesi Appiah left in December.

Desailly was also reported to have applied for the Ghana FA technical director role but moved to quash the news.

In an interview with Footballmadeinghana.com, he revealed that he would welcome any appointment to serve the country with the right thing is done.

“Yes, if it’s clear. If there is not too much story on board about who wants this or that. Or ego of the Minister of Sports who wants to interfere in the system.

”Yes they are helping us with the money but people should stay in their place. A coach should be a coach and the President of the FA should perform his role by delegating and giving the coach the necessary support.

"So the answer is yes, why not but it takes time if everything is in place and everyone is capable to stay in their position I’m willing to come in and give my expertise," the former AC Milan defender added.

The Ex Marseille defender also won the Uefa European Championship in 2000 and the Fifa Confederation Cup in 2001 and 2003.