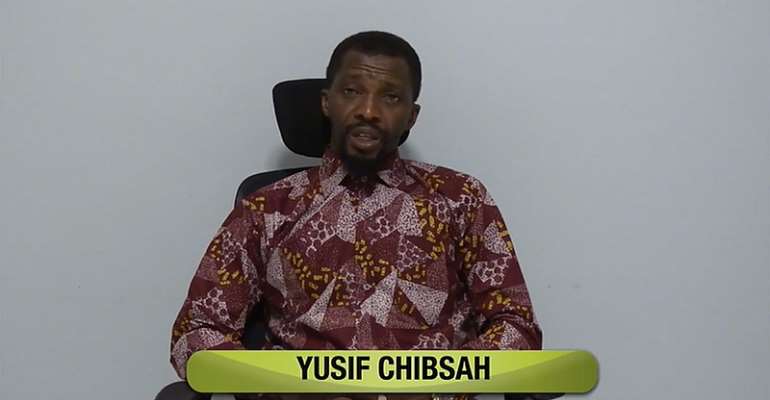 The former King Faisal midfielder believes the former Olympique Marseille star didn’t get the credit he deserved despite his impeccable performances.

Abedi Pele was one of Africa’s most celebrated footballers.

He won numerous trophies with Marseille, including the Ligue 1 title and the UEFA Champions League.

Pele was also voted CAF Footballer of the Year three times, with a triumph in the 1982 AFCON completing his medal cabinet at both club and international level.

Chibsah believes Abedi would have won the Ballon d’Or and the FIFA Best Player award if he was European.

In his view, the former Black Stars captain was more technically gifted than both Messi and Ronaldo.

“He was just the best. Even on bad days for the national team, he could carry the team on his shoulders alone and that tells you the kind of player he is. If you want to see the best of Abedi, watch his game in France. If you look at what Messi, Ronaldo and co are doing, Abedi did them in the best ways,” Chibsah told Ghanaweb.

"I will say that technically he’s more gifted than Messi and Ronaldo. It's unfortunate that we Africans don’t get global recognition.