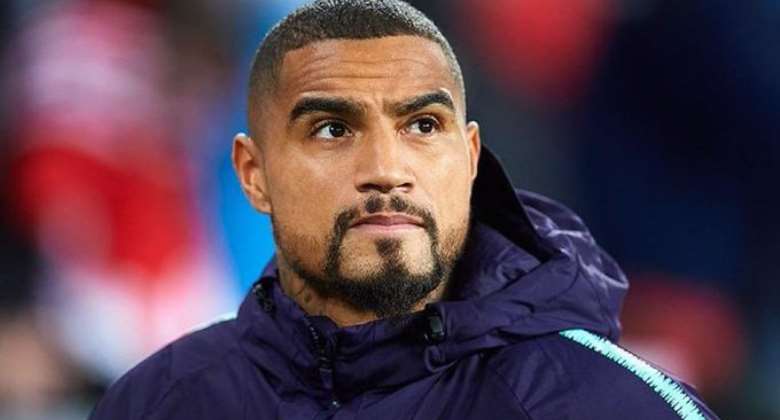 Ghana forward, Kevin-Prince Boateng has revealed that he came close of playing in Major League Soccer.

In an interview with Tony Meola and Brian Dunseth on SiriusXM FC Thursday, the 33-year-old who currently competes for Besiktas in Turkey while on loan from Fiorentina, said he’s always been intrigued by a possible move to MLS.

“I always said to everybody who asked me, I love MLS and who knows, I would love to play there because even to say I played in MLS as well because it’s getting bigger,” Boateng said.

Boateng, who previously played for AC Milan and Tottenham Hotspur in a career that spans 16 years, said he was “really close” to signing with Orlando City SC five years ago.

“They sent me the offer, whatever, I was good with coach. But they gave me like 10 hours to decide and I said OK, I have to decide as a father, as a husband and as a player. Ten hours wasn’t enough, so I had to turn down the offer,” Boateng said.

“Kaka even called me when he played there, he said, ‘Listen, come here. It’s a great city. Great place. The football is getting much better.’ I was really close to coming to the States, to MLS.”

“I want to go there and change something,” Boateng said.