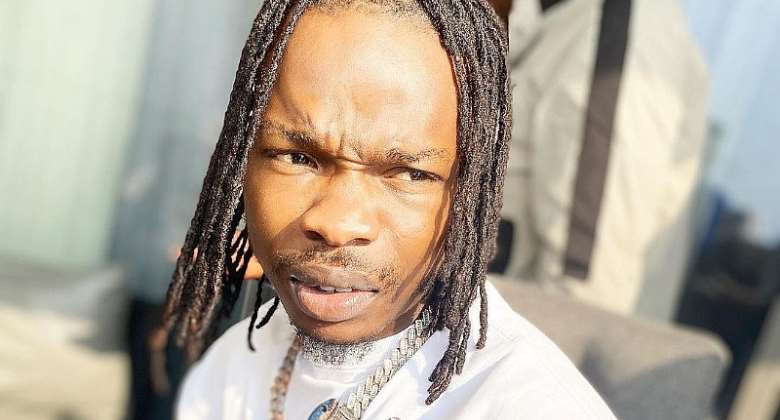 Street-hop singer, Naira Marley, has responded to popular entertainment journalist Adeyinka Oluwamayowa’s request to have his new song, ‘Coming’, banned from airplays on all broadcasting outlets in Nigeria.

Adeyinka said Naira Marley is a virus that is gradually infecting the continent of Africa negatively through his explicit lyrics. He then advised NBC to stop tolerating the musician’s offensive songs.

Adeyinka wrote on his official twitter account, @mrseptin911, that; “Naira Marley is a virus that should be stopped. He appears to be on a mission of contaminating the continent of Africa.

“His latest song, ‘Coming’ featuring Busiswa should be suspended from airing everywhere”.

In response to Adeyinka, Naira Marley retweeted his tweet and shared that; If u sensor my new song, you will just be listening to only instrumental.

Naira Marley released ‘Coming’ on Thursday, March 18, 2021. The song contains vulgar lyrics that should be dissociated from kids.

Adeyinka is a vocal music critic who speaks up against the destructive influences Naira Marley’s songs have on the younger generations and in fact, consumers of his music at large.

Hottest Photo Reports
Catch up with all the political quotes from our politicians.
Advertise here
More from Hot Issues
ModernGhana Links
Sethoo Gh angrily reacts to Nana Tornado's claim to serve ourselvesrather than God as evil
Leave Wizkid Alone - Teni Gets Serious Warning From Ooni Of Ife
You Don’t have to Sleep with Anyone to get into BBN 2019…Bambam Warns
TOP STORIES