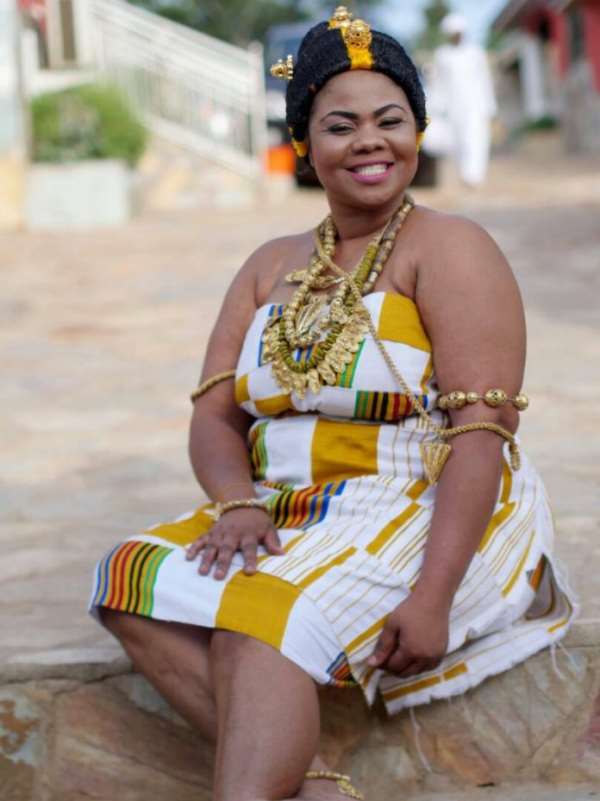 The New release by the popular Ghanaian singer with a catchy video in angelic costumes is making waves on most radio and television channels in the country because of its unique rhythm.

But the head of the Nakaba Church claimed ownership of the song as a property of the church and its Angels and lamented how Gifty Osei seems to be disrespecting the Angels.

In an interview with Nii Attractive (Mustapha Nii Okai Inusah),Ghanacreativearts.com, Obofo Gabriel revealed that the Angels are very angry at the songstress for misquoting some words in the original version of the song as written by the Nakaba church.

He claimed that all the Nakaba Angels are mad at Gifty Osei and even one of them, "Angel Sanni", visited him this morning to warn Fifty Osei to come for cleansing.

Akuapem Poloo conviction should serve as a deterrent to nude...
8 minutes ago