Why I Stayed Away From Nollywood—Bunmi Nelson 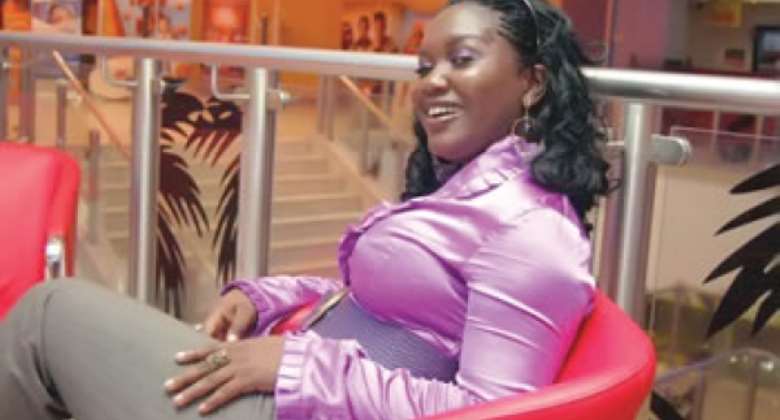 Nollywood actress, producer, presenter, Bunmi Nelson, popularly known as Sexy Choco, has disclosed that her long layoff in the make-believe world was a vacation for her to try her hands in other skills and a better rebranding of her personality.

Bunmi Nelson, explained that she had to use the opportunity to do a sandwich course on bead-making and also the perfect time to cut down all the excess fat which has now made her fit again.

The actress revealed that although it was supposed to be a vacation for rebranding, unfortunately, her holiday was cut short due to some health issues because she had to undergo a surgery which wasn't initially planned for.