Activists appeal to AU as abuse against women, girls soars under Covid-19 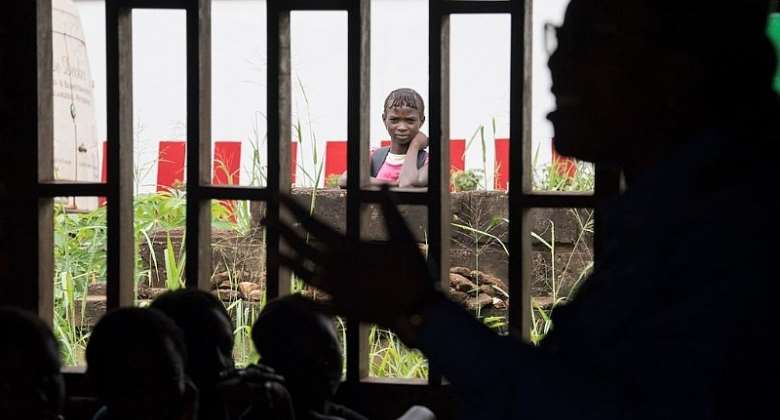 Women from 48 of 54 African countries, have appealed to the African Union and Africa Centre for Disease Control and Prevention to provide financial support to the continent's women and girls during the Covid-19 pandemic.

The women, through the Nairobi-based continental feminist organisation FEMNET, reported an increase in violence against women and girls forced in to marriage since the coronavirus pandemic hit Africa.

The report came during the Anglo-Francophone Africa Regional Women's Webinar on Covid-19, which wrapped up last week.

Speaking during the online conference, FEMNET executive director Memory Kachambwa called on African women and girls speak out so that policy makers across the continent did not lose sight of their suffering as they concentrate on the fight against Covid-19.

FEMNET has sought answers from African governments but has received no response, Kachambwa said.

Governments 'look the other way'

“How can governments claim legitimacy when they look the other way as women are beaten to death in their homes where they have been forced to stay there?

"We want to know what resources and measures are in place to prevent violence against women. This is a reality that cannot and must not be ignored.”

Irungu Houghton, executive director of Amnesty International's office in the Kenyan capital, says since the outbreak of Covid-19, his organisation has seen a rise in gender-based and domestic violence across many countries in Africa, including Kenya, South Africa and Nigeria.

“Kenya recorded a 34 percent increase of calls for help in the first three weeks of the 7pm - 5am dusk to dawn curfew," says Houghton. "Legal protection, help lines, shelters and access to courts is desperately needed to ensure that women's rights and freedoms are not rolled back at this point."

Victoria Maloka, Acting Director of the AU Commission's Gender & Development Directorate told the webinar that parents across Africa had been "rampantly" marrying off their daughters since the coronavirus crisis began.

Maloka called on African leaders not to lose sight of violence against women and girls during the pandemic. "These are issues that may be lost as countries grapple with this deadly disease," she said.

Dinah Musindarwezo, a women rights advocate working with Womankind Worldwide in Britain, asked the African Union to address debt-relief by member states to negotiate debt-repayment delays that would help countries to focus better and give undivided attention to fighting the pandemic.

On Sunday 26th April, figures from the World Health Organization showed that Africa had 30,367 cases of coronavirus, with 1,378 deaths and 9,107 recoveries.