The Dark Side Of Human Behaviour In Politics 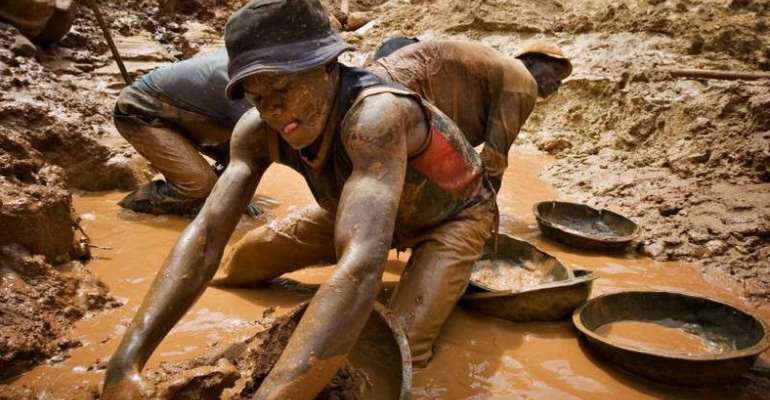 The dark side of the human personality has long been arousing keen interest among psychologists and ordinary people. Research on human behaviour reveals that everyone has a dark side but the important factor is how to control it to avoid causing pain, anxiety and suffering to other people.

The dark side of human behaviour exists everywhere, including offices, schools, workplaces, politics and these unprofessional or negative attitudes of humans are seen as selfishness, greediness, oppression, intimidation, bullying, hired killings, etc, because those behind such evil acts are seen as people that lack empathy and sympathy.

We must understand how strong these negative forces of human behaviour control them to give us the reasons for leaders whose ambitions to be great and famous instead become failures. In the world’s political history, Mussolini of Italy, Emperor Hirohito of Japan, were classified comparisons of Hitler.

However, let us come closer to the African continent if we can find such African leaders with the lack of empathy and similar instincts of Hitler on our shores, since the wealth on the African continent, has created certain African leaders monsters and dictators, to starve their own people, persecute, loot state treasures, transfer large sums of money overseas and fill their pockets with impunity.

Some of the dead African leaders who killed their own people to hold on to power were Idi Amin of Uganda, Jean-Bedel Bokassa of the Central African Republic, Sani Abacha of Nigeria, Mobutu Sese Seko of Congo, while some of the living, today, are Francisco Macias Nguema of Equatorial New Guinea, Jose Eduardo dos Santos of Angola and Yoweri Museveni of Uganda.

Most of the African leaders without empathy and sympathy believe that to be a successful leader, the need to rule with an iron fist is necessary but at the long run, they fail because of their inability to understand, manage relationships with people, and also to understand the needs of people, to take the necessary steps to execute effective and successful leadership.

Why is it so difficult for many African leaders gifted in everything, including oil, gold, diamond, etc, can't do what is needed in the right way? Why do African leaders who sincerely want to do everything right end up doing it wrong?

Common Africans have been fighting fruitlessly to protect their environments but the fact that some of the political leaders are among those degrading the environments to fill their pockets, nothing significant is being achieved.

Above all, why all African leaders live exorbitantly luxury lifestyles than developed world leaders, yet lack the knowledge to utilize the resources and maintain a flexible economy?

One significant mistake by African leaders, including Ghanaian leaders is that they praise ineffective achievements as effective, in this way; they can’t see their failures to improve. They also polish their weaknesses to effectiveness because they fear to lose power.

But one thing most of the greedy and selfish African leaders often forget is even though they are in power, that force of power belongs to voters. Unless elections are rigged, they can easily lose that throne at any time.

It is, therefore, very important for African leaders to listen to the voices of the suffering masses, instead of being stubborn and unfriendly.