On The Airbus Scandal, We Are Losing Focus Of The Issue To Be Discussed 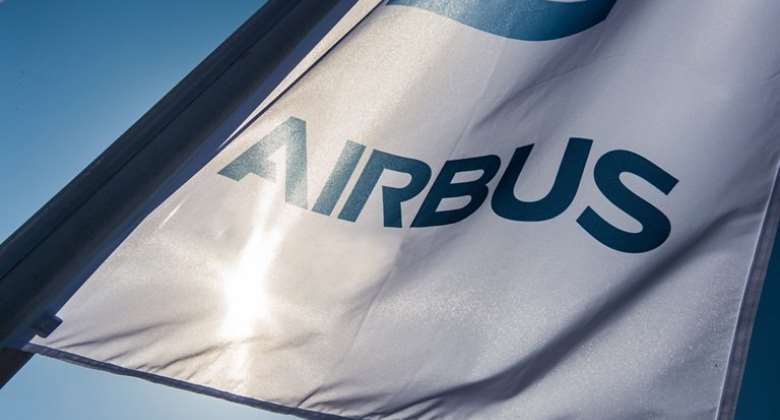 The Airbus Scandal with its associated coded terminologies or personalities; Government Official 1, Intermediary 5, Individual 1, etc have recently become the theme of all political discussions in Ghana.

To the media fraternity, they have had a topic for discussion. At least one that will keep their Radio/TV stations functioning and active. Their concern, regardless the heavyweight of the issue is one, one and one only; There is a topic to discuss this week and probably beyond. The weakness of their venture however is that, most of the show host engaged in this matter have either read little or nothing at all about the case.

It does also appear that, the political parties, for these past days have had a course to be offensive or defensive depending on which colors your umbilical cord is tied to.

To same (NPP), "Intermediary 5" as described in Count 5 of SFO v Airbus SE could equally be no one else but Samuel Mahama, the man described in Page 260 of ''My First Coup D'etat", a book written by our very own Fmr President John Dramani Mahama.

To the NDC, the debate about the Airbus Scandal is only but a 'Much Ado About Nothing' exercise. Despite their trying defense of who Government Official 1 and Intermediary 5 are not (though the NPP says they are), they are neither ready nor willing to point out who these people are. Following their defense, they have no regrets for the scandal and to them, Airbus miscommunicated the realities. Their reality is one highlighted as a payment of commission and not a bribe.

No matter how trying any of these two political parties play gymnastics with the case, one thing should be our focus. Like V. in his book The Mafia Manager, "Fire can be concealed, not smoke". Whoever Government Official 1 or Intermediary 5 or Individual 1 are, time shall definitely expose them. So, should we rather not focus on the substantial matters other than engaging in evidence that will expose itself with time? But, what is the substantial matter?

Our focus debate, for now, should not be a trying attempt to identify the coded personalities because time will expose them through ongoing legal investigations triggered by H.E Nana Akufo-Addo. The debate should be which political party was engaged in the stinking scandal. This line, the NDC would have been silenced all at once for being key figures in a deal which has brought global shame to Ghana. This is a clear case of "Corruption Gone Global". Clearly, the NDC as a political party has not done good to this nation. This is the message and this is what we should be discussing as citizens.

Aside Government Official 1, Intermediary 5 and whoever that has been mentioned under code, the NDC was the political party in government. Definitely, whoever those people are had the audacity to receive bribes for the deal because of their relations with the Mills/Mahama NDC government. In conclusion, whether or not Government Official 1 is John Dramani Mahama or Intermediary 5 is Samuel Mahama, it is the NDC which was engaged in the scandal which has brought global shame to Ghana. NDC as a political party should be named, shamed and nailed.