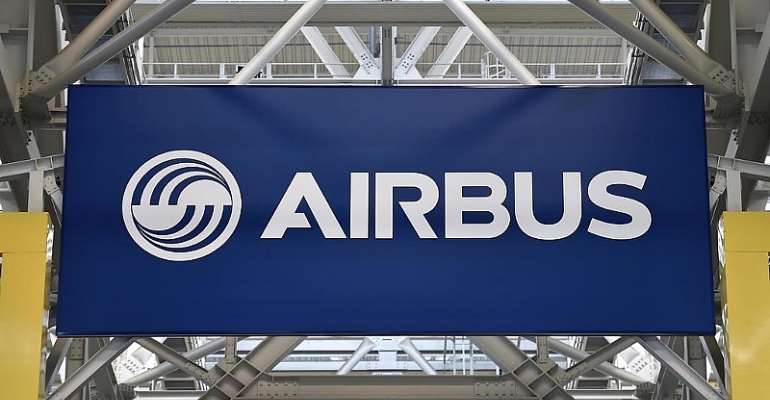 One of the leading names in aerospace, Airbus, was found to have bribed public officials and hidden the payments, say prosecutors as the company agreed to a record 3.6 billion euro settlement with France, Britain and the United States.

The disclosures, made public after nearly four years of investigation spanning sales to more than a dozen overseas markets, came as courts on both sides of the Atlantic formally approved settlements that lift a legal cloud that has hung over Europe's largest aerospace group.

The deal, effectively a corporate plea bargain, means Airbus has avoided criminal prosecution that would have risked it being barred from public contracts in the United States and European Union - a massive blow for a major defence and space supplier.

"It was a pervasive and pernicious bribery scheme in various divisions of Airbus SE that went on for a number of years," said US district judge Thomas Hogan.

Airbus has been investigated by French and British authorities for alleged corruption over jet sales dating back more than a decade. It has also faced investigations in the United States over suspected violations of American export controls.

"In reaching this agreement, we are helping Airbus to turn the page definitively," French prosecutor Jean-Francois Bohnert said.

France's financial prosecutor said the company had also agreed to three years in which its operations would be be monitored by the country's anti-corruption agency.

The US Department of Justice said the deal was the largest foreign bribery settlement.

Code name: Van Gogh
In a packed hearing at London's Royal Courts of Justice, an Airbus lawyer said the settlements drew a clear line under the investigation and under the grave historic practices.

Outlining detailed findings, the UK's Serious Fraud Office (SFO) said Airbus had hired the wife of a Sri Lankan Airlines executive as its intermediary and misled Britain's UKEF export credit agency over her name and gender, while paying around 2 million euros to her company. The airline could not be reached for comment.

On defence deals, Airbus hired and disguised payments to a close relative of a government official in Ghana with no aerospace experience in connection with a sale of military transport planes, the SFO said. Ghana's government could not immediately be reached.

Court files in Britain and the United States outlined efforts to keep relationships and payments secret, including the use of code names such as 'Van Gogh' and payments described as "medications and dosages prescribed by Dr Brown".