How An ‘Aboboyaa’ Saved the Life Of Hon. George Andah 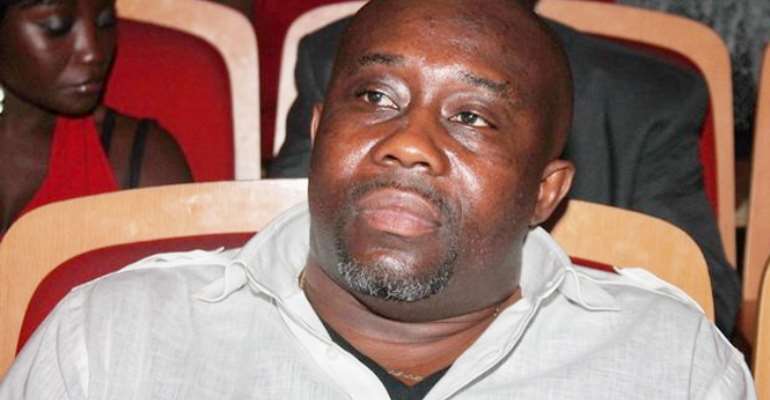 The Deputy Minister of Communication and Member of Parliament for the Awutu Senya West Constituency, George Andah has narrated how God sent to him an 'aboboyaa' rider in the middle of nowhere to save his life in an accident he suffered in the latter part of 2018.

Recounting the rather harrowing experience he and others with him at the time of the incident went through before ending up at St. Gregory Hospital, Mr. Andah said the accident occurred at a very quiet area, a situation which convinced him(George Andah) that there was no help in sight.

Mr. Andah noted that he has no doubt God sent the 'aboboyaa' on a rescue mission at that point in time.

“The tipper truck driver came back after he was sort of swerving. He probably might have lost control and for me, that was the last thing that I remember of that accident. Next, I remember I was in the back of an 'aboboyaa'. My head was on the lap of my bodyguard and I asked him what was going on,”

“I was feeling some severe pain in my leg and he said we were involved in an accident and we were going to the hospital. Apparently God must have sent an 'aboboyaa' because there was no one on the road and an 'aboboyaa' driver came around,” he said to Accra based Joy FM.

Mr. Andah was involved in an accident in November 2018. The vehicle he was traveling in had a head on collision with another vehicle while on his way to his constituency.

The minister, who together with three others, sustained various degrees injuries, were airlifted to the 37 Military Hospital in Accra for emergency care after receiving first aid at the St. Gregory Hospital in Kasoa.