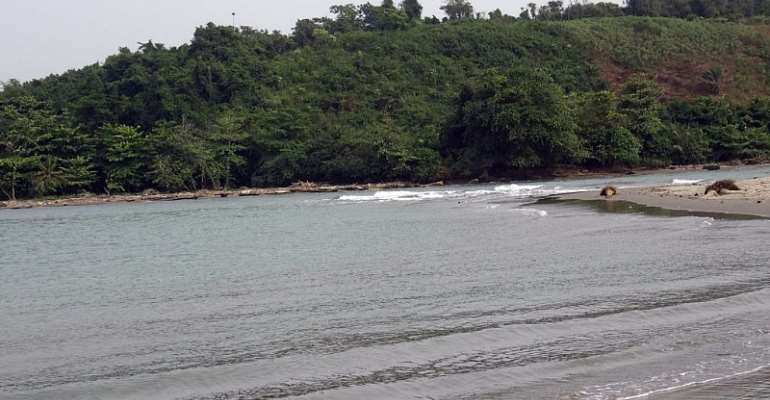 The Ghana Water Company Limited (GWCL) in Sunyani says the Tano River has been restored to its “natural state” and safe for use.

This follows efforts put in place to counter the poisoning of the river after an articulated truck transporting 2,500 gallons of sulphuric acid from Tema to Burkina fell into the river.

The vehicle plunged into the river at Tanoso in the Bono East Region.

On January 13, the National Disaster Management Organisation (NADMO) advised all communities along the Tano River from Techiman-Tanoso in the Bono East Region to Chiraa in the Bono Region and Duayaw Nkwanta and Bechem in the Ahafo Region not to drink from the river until further notice.

But the Regional Production Manager of the Ghana Water Company Limited, Mr. Hadisu Alhassan has told Citi News that: “we've restored the quality of the water to its natural state –what it was before — so that problem doesn't exist.”

He noted that his outfit was only concerned for people who use the water in its raw state because the water from the river, when treated by the company, was safe for drinking.

“It never affected us in any way as a company as to how we operate and the quality of water we treat for the people so we didn't have any problem without water quality,” he explained.

Mr. Alhassan, however, said it was the company’s policy to discourage the consumption of untreated water.

“Our rule is to treat water and make it potable for people and that is exactly what we do as a company,” he said.